Two of the coolest microphones in my collection are from the RCA MI-6207-G Aeropressure Series. What makes them unique is a “Paracoustic baffle,” a parabolic shaped piece of metal used to help convert them from omnidirectional to more directional.

Complete units are rare because the baffles were easily damaged or lost. I’m lucky to have found two: an almost mint condition example in the common burnt umber (RCA brown) finish, and a very clean specimen in the rare black and chrome color scheme.

While RCA is out of business now, it did make some of the most iconic-looking mics of all time and some of the best-sounding units of their era. I don’t have a lot of RCA mics, primarily because many of them are for recording and broadcast while I work in live sound. At least that’s what I tell everyone. 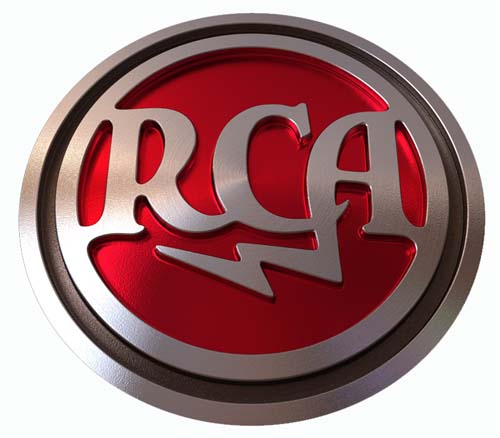 During World War I, radio communication was deemed vital to the war effort by the U.S. government, so it took charge of the industry. And after the war, the government wanted control of the airwaves, forming a corporation that would have a monopoly on radio equipment and transmission. It worked with General Electric (GE), which then bought the American Marconi wireless company, and these firms, along with the Pan-American Telegraph Company (controlled by the U.S. Navy), became a publicly traded company known as the Radio Corporation of America on October 17, 1919.

The incorporation stipulated that the majority of the stock be held by U.S. citizens, but GE held controlling interest in RCA, along with Westinghouse. RCA also bought up radio stations, and in 1926 formed the National Broadcasting Company (NBC). GE and Westinghouse stepped away from ownership of RCA in 1930, and the three companies became competitors.

In 1941, RCA Laboratories was formed in Princeton, NJ, and over the years produced innovations such as color television, the electron microscope, and liquid crystal displays (LCDs). For the next 30 years the company focused on electronics, but eventually diversified to a broad range of interests, including ownership of Hertz Car Rental and Banquet Foods. Plagued by financial problems that began in the 70s, RCA was acquired by GE in 1986, which then set about breaking it up.

Of course, RCA was also an innovator when it came to microphone technology. Manufactured between 1945 and 1951, Aeropressure Series mics were marketed for low-cost PA applications and for “talk back” in broadcast or recording studios. RCA called them (and the Type 88 Series) “pressure” microphones. Today the term is “dynamic.” A catalog description from 1950 informs us that “the sound pressure actuates a thin but rugged molded diaphragm to which an annular coil is attached, with the coil in an air gap of a magnetic structure.”

A magazine ad terms Aeropressure mics “semi-directional,” with the catalog stating that the sound is “non-directional” below 1,000 cycles and increasingly directional above those frequencies. It adds that “the directional pattern can be sharpened or broadened depending upon the position of the supplied Paracoustic baffle. With the concave side toward the front, the pattern is narrowed, and with the convex side toward the front, it is broadened.”

Of course, for a solid omnidirectional pattern, you could simply leave the baffle off the mic. And in fact, a knurled bolt was supplied with the baffle that allowed users to easily attach or remove the baffle without needing a tool. My Aeropressure mics don’t have their original knurled bolts and are equipped with standard slotted screws that need a screwdriver.

Both of my models work well but sound a little thin compared to today’s offerings. Frequency response is stated at 80 Hz – 8 kHz, which is rather limited but functional since these mics were targeted primarily for use with the human voice.

“G” models shipped with a short length of cable terminated to an XLR. “B” models came with a 15-foot cable and plug, and “E” models had an attached 30-foot un-terminated cable. My burnt umber mic is a G model, while the model designation for the black and chrome unit can’t be determined because the cable’s been repaired and a modern XLR installed.

Stand-mounting is accommodated with a 1/8-inch pipe thread socket on the rear of the body that accepts a swivel fitting. The other end of the fitting accepts a 1/8-inch pipe or bolt, along with a variety of adapters to convert the 1/8 thread to 5/8-27 standard mic stand thread as well as the 1/2 pipe that was more commonly used for stands in that era.

Another catalog of the period notes that the company sent out questionnaires to customers that confirmed “for its simplicity in procurement and availability, standard 1/2-inch pipe size was infinitely more popular than any other pipe size.” RCA also offered desk and floor stands with a choice of thread sizes, and adapters.

While my Aeropressure models aren’t worth thousands of dollars, they’re priceless to me because they show a step in the evolution of directional microphones – and they look pretty cool as well.

Craig has worked in a wide range of roles in professional audio for more than 30 years in a dynamic career that encompasses touring, theater, live televised broadcast events and even concerts at the White House. Currently he owns and operates Tech Works, a regional production company that focuses on corporate events based in Reno.
All Posts
PrevPreviousHarman Professional Components Form The Backbone Of New System For Church In Korea
NextGenelec Introduces GLM 4.1, Marking 15 Years Of GLM Loudspeaker Manager SoftwareNext
Study Hall Top Stories
Explore All Study Hall 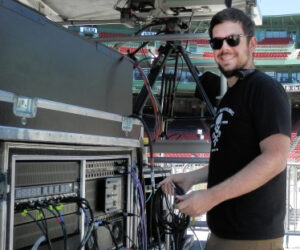 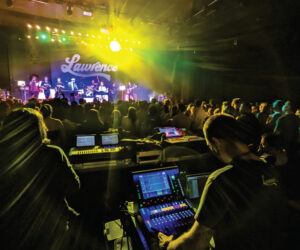 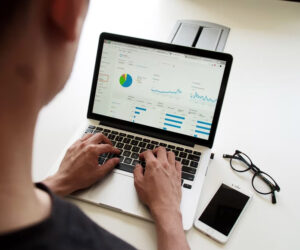 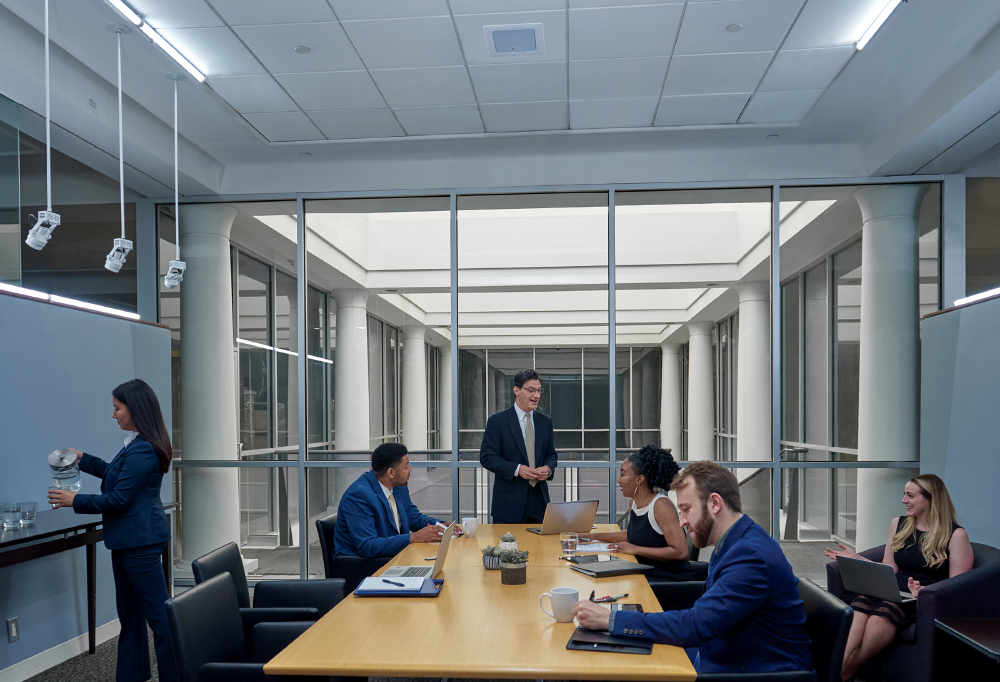