Jerry Harvey Audio (JH Audio) has announced Melody DePree as the newest member of its staff, based at the company’s Los Angeles (Burbank) offices and working in support of artist relations in tandem with Director of Artist Relations Thomas Reid.

Bringing several years of experience and contacts in the live concert community and with a direct concentration on in-ear monitors (IEM), DePree is also charged with providing on-site services as well as managing audiology/impressions.

Cited as one of the Top Women in Events 2020 by Lasso, most recently she served as production coordinator and labor manager for West Coast-based full-service production company 3G Productions, which serves a wide range of markets and audiences. Prior to that, she held a similar role with Rat Sound Systems, a leading provider of fully staffed sound reinforcement systems that’s joined by a retail operation and based in Camarillo, CA. While there she supported concert tours by artists such as the Red Hot Chili Peppers, Pearl Jam, The Chainsmokers and many others, as well as major festivals like Coachella, Camp Flog Gnaw, Panorama and more.

Additional related experience includes freelance work as a festival and touring sponsorship manager in North America and a stint in marketing with the Sony Music Label Group. She’s also held management positions with leading consumer brands such as Urban Outfitters and Chanel.

“We’re delighted and fortunate to be adding Melody to the JH Audio family,” states Kevin (KG) Glendinning, a top monitor engineer who also services as an artist consultant for the company. “She and I have crossed paths on various one-off projects, and I was always impressed with her stellar work ethic and thorough abilities in coordination. We’re excited for this new professional path for her personally, as well as what she will be adding to our side of things in the local Los Angeles live audio/personal IEM community.”

“Both professionally and personally, I’ll be eternally grateful to Jerry and his team for believing in me and what I bring to the table,” DePree says. “In a year of uncertainty for the live music industry, I would have never expected to have been able to land my dream job doing artist relations at JH Audio. I’m happy to be working alongside Thomas Reid and to be able to apply my background in live audio production. I look forward to servicing the IEM needs of the Jerry Harvey Audio family in the Los Angeles area.”

“The Dream Team is in LA!” adds Reid.

“Melody is somewhat of a Leprechaun to me,” concludes Stephanie Barcomb, VP of Administration at 3G Productions. “Having spent 20 years in this industry with the same company, I can certainly attest to how difficult it is to find someone that is knowledgeable, especially after such a short time. She firmly understands why staffing works the way it does for our industry, truly appreciates the hard work our technicians put in day-in and day-out, and still has the best interest of the employer in mind at all times. Melody has repeatedly proven how truly talented and hardworking she is. It took me some time to get her away from her last company, but she was worth the effort.” 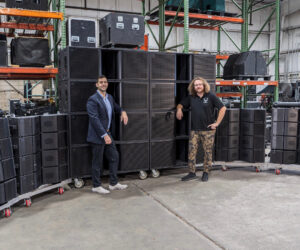 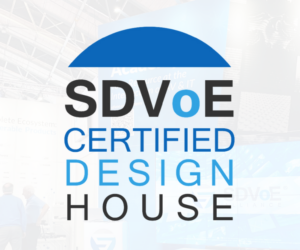 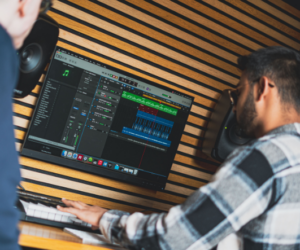 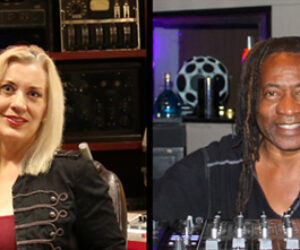 "Their exceptional work covers genres of music that greatly expands the scope of The METAlliance and their passion for making great recordings cannot be ...read more → 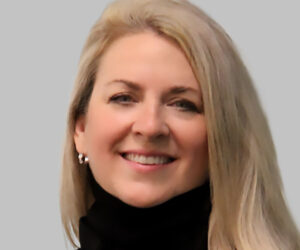 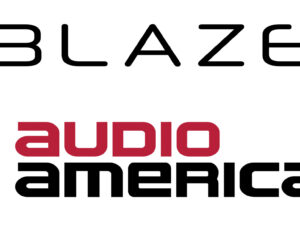 Based in Santiago, Chile with sales managers in Mexico and Costa Rica, company offers a team of sales professionals and a sales engineer to ...read more →