Originally dating back to 1623, the present First Bangor Presbyterian Church in (Bangor) Northern Ireland serves as an example of a traditional, early-Victorian Presbyterian meeting house, and it now has upgraded sound reinforcement due to a recent project by Rea Sound that’s headed by Martin Audio loudspeakers.

Churh manager George Monaghan contacted Rea Sound, based nearby, regarding an update of the facility’s technical system capabilities. “In addition to a new sound system they wanted full AV and lighting as well,” states Rea Sound project manager Roger McMullan.

Due to the dimensions of the 700-seat facility, with a balcony, and pulpit set in a semi-circle, Martin Audio CDD loudspeakers, offering a proprietary Coaxial Differential Dispersion design to meet a key requirement for a distributed sound system. “The client wanted absolute clarity at every seat. Previously, they had speakers everywhere, but they simply didn’t work.” And this needed to be ripped out,” McMullan notes.

One of five companies approached, Rea Sound responded successfully to a high-budget tender that also included HD cameras, projection screens, 40 x 60-foot LCD Sony panels and all control equipment for picture-in-picture and live streaming. With regard to the sound, McMullan says, “No one else could show what the equipment would achieve. I explained that the Martin Audio CDD we were proposing would guarantee speech clarity, cater for a live band and provide full intelligibility in every seat. In the end we never needed to conduct a demo … they simply went with us.”

The main sound system comprises a cluster of three CDD10 (10-inch) loudspeakers, with four CDD6 facing out to the wings (two per side) and eight further CDD6 loudspeakers fixed to the balcony underside using ceiling brackets and delayed relative to the main system.

Directly beneath the CDD10 cluster are a pair of Martin Audio Blackline X210 subwoofers, recessed under the platform. All loudspeakers are powered by an external process-controlled Martin Audio iKON iK8 8-channel amplifier.

“It’s a very live-oriented worship, with the band playing all the time, and hence we needed the subs,” McMullan explains. At the same time the integrators doubled the size of the mixing position by removing two rows of seating and providing the church with a new Allen & Heath SQ-6 digital mixer.

“This was a perfect project,” McMullan concludes. “The new installation has also allowed the church to be used as a conference facility which wasn’t possible before. So it’s given them a further option.” 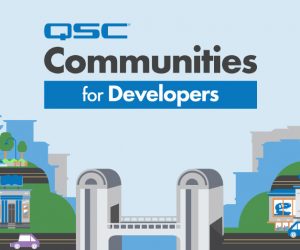 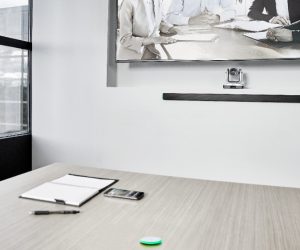 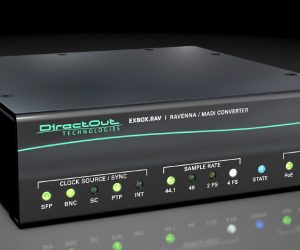 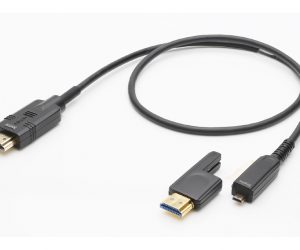 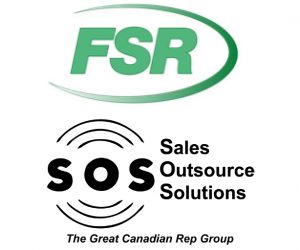 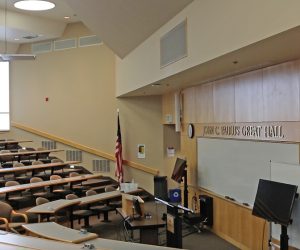 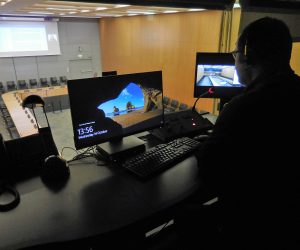 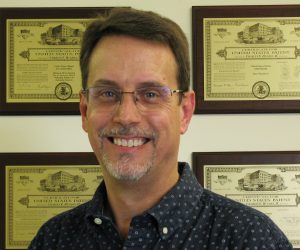 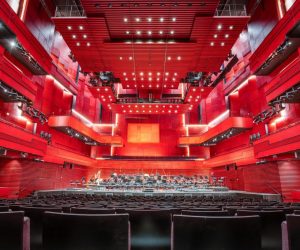 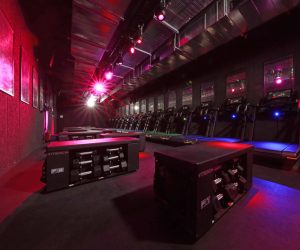