"Every sign points to beginning safely in many countries sometime this summer and scaling further from there." - Live Nation CEO Michael Rapino

Speaking on Live Nation’s Quarter 4 2020 earnings call last week (February 25, 2021), the organization’s CEO, Michael Rapino, expressed optimism about the return this coming summer of larger-scale concerts in the U.S. and other countries. Also last week, the British government announced a plan for, if current progress continues, the re-opening of large music events in the UK on June 21.

Select comments from Rapino on the call, via a transcription (here) provided by The Motley Fool online, include:

Every day, we seem to have a new state or country talking about when they’ll open up. So we’re feeling more optimistic than we were a month ago. Lots of artists are calling and looking at how we start up in July, August, September, maybe move things a month. So for right now, we still believe that we’ll have enough open throughout the U.K., Australia, Canada, U.S., to keep what we have on the books and the amphitheater booked for now. We might have some certain states that might not be ready, but we have enough states, we think, and enough artists willing to play the open slots if we get to that level in the right markets. So right now, we think we have enough artists. And as long as these states open up to the right capacities, we can start mid-summer into Southern U.S. We could go all the way to November.

All our data continues to show that there is substantial pent-up demand for concerts on the consumer demand side. The $2.4 trillion projected surplus in savings in the U.S. alone by June is a key indicator of consumer spending potential. At the same time, surveys demonstrate the high demand for concerts globally with 95% of fans likely to attend a show when restrictions are lifted. This is proving out in fan behavior as well with 83% of fans continuing to hold on to their tickets with rescheduled shows. On the artist side, there’s a broad desire to get back on stage, to connect with their fans and provide economic support to their bands, crew and hundreds of others employed each night putting on the show. Given the limited touring activity in 2020 and ’21, the pipeline for 2022 is much stronger than usual, with almost twice as many major touring artists on cycle in 2022 in a typical year, about 45 artists versus the usual 25. And there remains plenty of scheduling availability at arenas, amphitheaters and stadiums to accommodate these additional tours, with over 2/3 of these venue nights unused by sporting events or major concerts in a typical year. It appears that the timing to release the pent-up supply and demand is now approaching. Vaccine distribution is accelerating, and declines in COVID cases throughout most of the world gives us even more confidence that a safe and meaningful return to shows will soon be possible.

For both the U.S. and U.K., projections indicate that everyone who wants a vaccine will be able to get one by May or June, and Europe and most other markets following a few months later. Given the mass social and economic toll the lockdown has put on the public, we believe there will be strong momentum to reopen society swiftly as soon as vaccines are readily available, and we believe outdoor activity will be the first to happen. So while the timing of return to live will continue to vary across global markets, every sign points to beginning safely in many countries sometime this summer and scaling further from there. 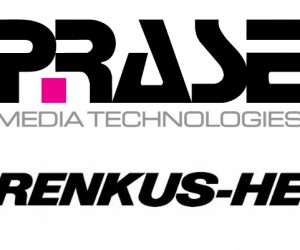 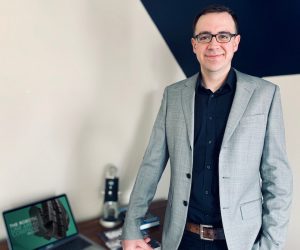 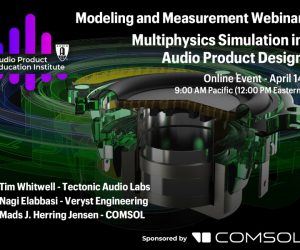 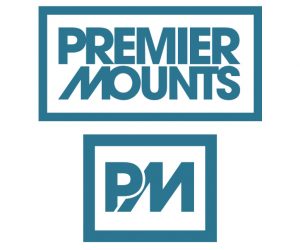 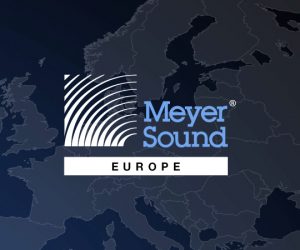 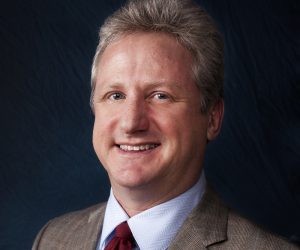 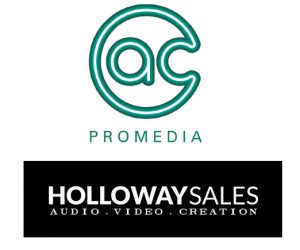 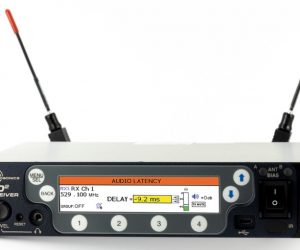