Lectrosonics announces the availability of the Venue 2-941 Digital Hybrid Wireless multi-channel receiver system in the recently expanded 941–960 MHz frequency band for use in the United States. Other than tuning range, this version of the Venue 2 receiver is functionally identical to the wideband UHF versions available since 2016.

The new system consists of the VRM2-941 host frame assembly and the VRT2-941 receiver modules. The Venue 2-941 can host up to six channels in 1RU and offers an Ethernet connection for programming and monitoring via Wireless Designer software on a PC or Mac computer.

The Venue 2-941 receiver is compatible with previously introduced transmitters in the 941–960 MHz band, including the SMV-941 and SMQV-941 miniature beltpack transmitters, HMa-941 plug-on transmitter, and HHa-941 handheld transmitter. All transmitter models in this band offer 50 and 100 mW RF power settings.

Additionally, the PCA900 semi-directional antenna is also available, covering the 900-1,100 MHz range, thus suitable for use with any 941 band Lectrosonics wireless products.

The 944–952 MHz band was previously reserved for use by licensed broadcasters for Studio Transmission Links (“STL”s) along with some wireless microphones and IFB (Interruptible Fold-Back) systems. This band has now been expanded by the FCC to include specific ranges between 941–960 MHz.

The eligibility for this band has also changed and is now open to all Part 74 Licensed wireless microphone operators. This band is the same throughout the US, thus offering the potential for many types of production teams to access clean spectrum everywhere they use these systems.

“The availability of this newly expanded frequency band along with increased eligibility should really help those licensed wireless mic users who are feeling the spectrum crunch”, says Karl Winkler, vice president of sales and marketing at Lectrosonics. “With all wireless mic operators looking for solutions to the loss of the 600 MHz band and the resulting crowding in the 470-608 MHz TV bands, we are eager to provide new tools for them in order to get the job done.”

Operators using the 941–960 band should always coordinate their frequencies with the local office of the SBE (Society of Broadcast Engineers), whenever possible, and take care to select frequencies that are least likely to result in interference with other licensees in the same area. These products all meet the new spectral mask regulations imposed by the FCC and in effect for all new wireless microphones since October, 2018. 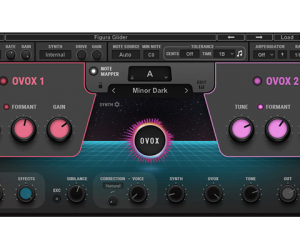 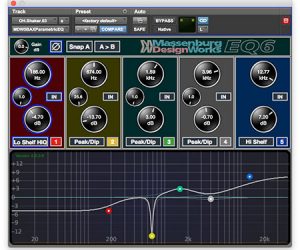 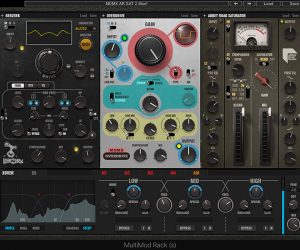 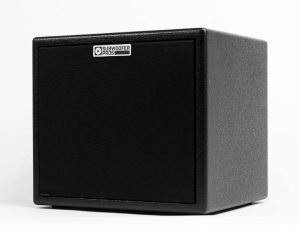 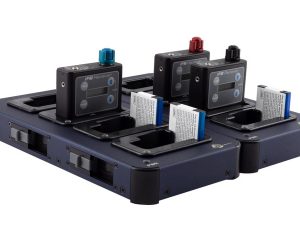 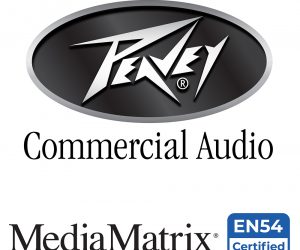 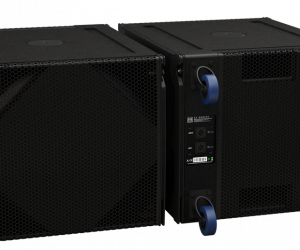 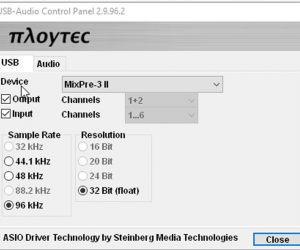 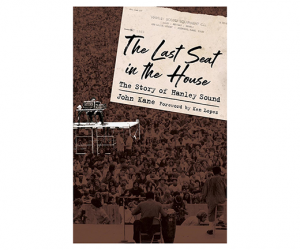 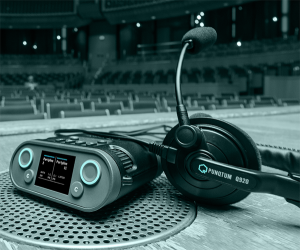 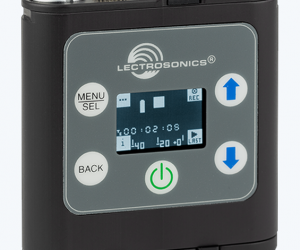 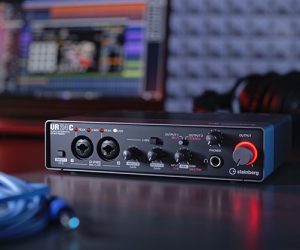