Franklin Music Hall, the 2,500-capacity live music venue on Philadelphia’s North 7th Street that first opened its doors in 1995 as Electric Factory, has been equipped with a new sound reinforcement system headed by L-Acoustics K2 line arrays and supporting components to serve a range of touring artists that include LCD Soundsystem, which christened the newly-installed rig with a four-night stand in March.

The venue was acquired by AEG in September 2018 and took on its current moniker, with AEG’s regional partner The Bowery Presents producing shows there by artists like Thom Yorke of Radiohead, Greta Van Fleet, MGMT, and Matt and Kim. The project builds on The Bowery Presents sonic successes with L-Acoustics at its other venues, including NYC’s Brooklyn Steel, Terminal 5, Webster Hall, and Boston’s new Roadrunner.

For much of its life as Electric Factory, the facility was also a pioneer of an earlier L-Acoustics loudspeaker, V-DOSC, an early, modern touring-sound systems. Thus, with the the recent upgrade, the live-music destination is also one of the longest-running L-Acoustics sites in North America.

“The V-DOSC system had been in here since 2004, and in its time, it was the absolute benchmark for sound,” explains Franklin Music Hall production manager Jerry Market, whose tenure at the venue extends back to its Electric Factory era. “Bauder Audio has been our partner for years, so we had them come in and install the new K2 rig for us.”

Bauder utilized many of the same acoustical designs used for the V-DOSC system, which addressed such anomalies as the original large windows that shook and rattled when the low end got turned up. There’s still plenty of low end as well that now comes from 10 ground-based KS28 subwoofers, which provide low-frequency punch for a main array system comprised of 16 K2 loudspeakers, flown eight per side.

The K2 configuration also takes into account some of Franklin Music Hall’s unique aspects, such as the multiple delay-fill loudspeakers used to get sound into the interior’s nooks and crannies. These include four Kara II used as frontfills, mounted directly atop the downstage edge of the subs using custom supports that also keep them from taking up room on the stage. There are also nine A15i — both Focus and Wide versions — for fill coverage above and below the balcony and to cover the seating side of stage left. All loudspeakers are driven by a combination of 11 LA12X and three LA4X amplified controllers, with delay timings managed through an L-Acoustics P1 processor located at front of house and running the entire system on a Milan-AVB network.

Onstage are 14 coaxial X15 HiQ wedges for monitors with additional A15 Focus speakers as sidefill stage monitors positioned over five KS21 subs, all powered by an LA12X. OH and monitor consoles are both DiGiCo desks: an SD10 with a 32-bit SD-Rack and a Quantum225, respectively. Other system elements in the complete renovation of the venue’s audio include Motion Labs distros, Shure and Sennheiser mics, Shure Axient wireless, K&M stands, Racpco Horizon mic cables, an Entertainment Manufacturing analog split, and Whirlwind W1 and W2 subsnakes.

“We’ve also added new acoustical curtains to further minimize reflections off the walls,” says Market. “But the real star of the sound is K2. It sounds great and it’s keeping Franklin Music Hall the premiere club venue in Philadelphia, just like L-Acoustics has been for decades.”

“K2 was the natural option to replace V-DOSC for a venue that hosts a lot of rock, rap, and DJ performances,” explains Bauder Audio production manager Brian Naab. “It’s got plenty of power and is the most rider-friendly box out there. Plus, it’s compact enough for a venue like this.”

The main arrays also address the room’s acoustical intricacies due to their adjustable L-Fins, with the 90-degree asymmetric model used on the K2 enclosures nearest the side wall to keep the energy away from its reflective surface. “A combination of the L-Fins and the acoustical treatments keeps the sound squarely on the audience,” says Naab. “It’s a great rock sound system for a great rock room and nicely carries on the club’s legacy for providing the very best sound.”

As Franklin Music Hall’s general manager for the past four years, Toni Bourgeois adds that the new system fits the bill for what the venue needed: “Touring bands and their production teams that have played here on and off for years have all raved about how much better the room sounds, and so have our local friends and patrons. We’re thrilled that we were able to upgrade to our new K2 rig and we’re looking forward to hosting even more amazing-sounding shows for our guests here at Franklin Music Hall.” 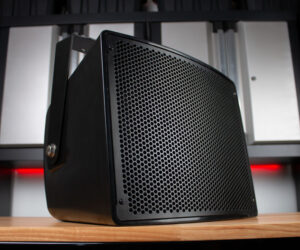 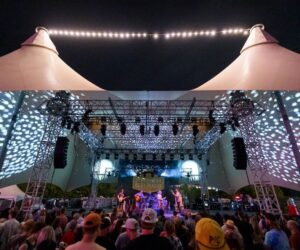 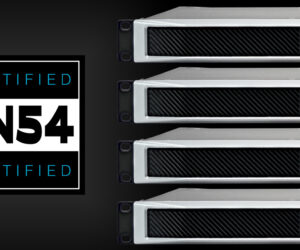 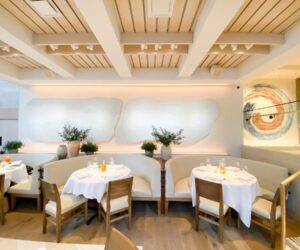 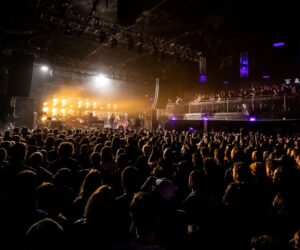 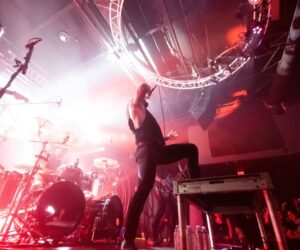 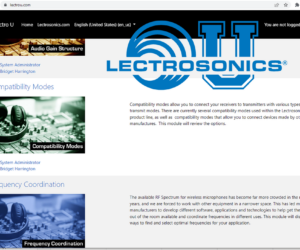 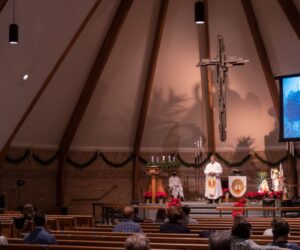