For the 14th consecutive year, JHE Production Group produced the event, and with support from DSS, Inc. of Lenexa, Kansas, supplied the audio system for all three stages at Food Lion Speed Street.

According to Mike Mehesan, Production Coordinator for JHE Production Group, the festival has grown tremendously in the past 15 years.

“I remember back when the event involved a single, small stage and now it spreads all across downtown Charlotte with three separate performance areas,” Mehesan said. “The crowds extended for several blocks. The headline acts, stages and crowds just keep getting bigger.”

The three stages at Food Lion Speed Street included two main stages (the Coca-Cola Stage and the Miller Lite Stage, respectively) and a third, smaller stage (the Food Lion Stage), which was used primarily for presentations and product demonstrations.

With JHE Production Group’s strong presence in the NASCAR industry, providing audio support for pre and post-race entertainment, the company continues to rely more and more on JBL loudspeakers.

“We’ve been using JBL VRX line arrays for all our in-house projects and pre-race stages.  And we specify VERTEC line arrays for almost every large event we do. I’ve used a lot of different line arrays, but the way the VERTEC speakers sound and their ease of rigging makes them one of my favorite speakers,” Mehesan said.

“We’ve been getting a lot of collaborative support from DSS, Inc. and together we have been able to put together huge shows at NASCAR events and get the stages on and off the track in a matter of minutes.” 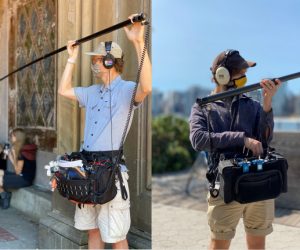 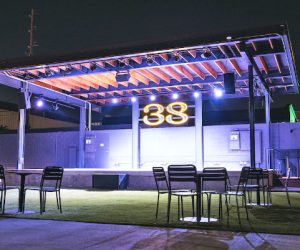 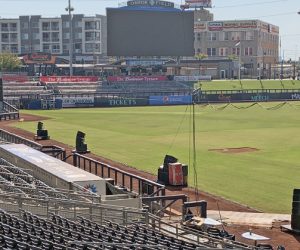 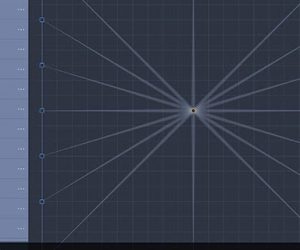 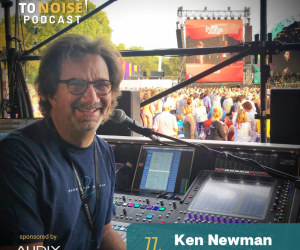 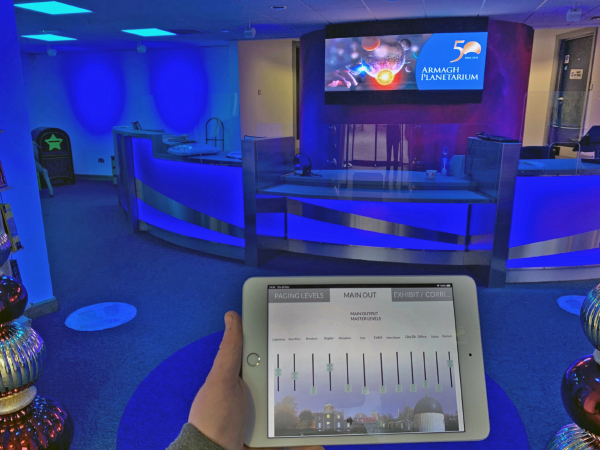