The three-level, 65,000-square-foot venue is the first Topgolf location to include a dedicated music venue. The two-story, 7,900-square-foot concert hall is attached to the Topgolf structure and features an open floor space and second-level VIP deck offering balcony views and premium seating. Both local artists and national acts are already playing at the venue with shows featuring Corey Smith, Los Lobos, George Clinton, to name a few. 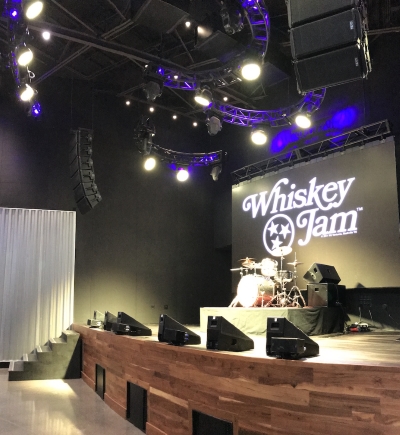 “The customer’s priority was that the system had to be the best-sounding room in town and suited for live recording and broadcasts,” states Jason Spence, president, J Sound Services. “By all accounts, we nailed it. And, we’ll soon be testing the broadcast experience with CMT recording their upcoming Crossroads Series in the venue. In choosing the PA, besides sound quality, there was a budget that we needed to adhere to. There are only a couple of PAs on the planet that hit the criteria in my opinion, and NEXO was one of them. Prior to the decision, the Topgolf team did get to hear concerts and events using NEXO systems so that helped with our recommended decision.”

Yamaha MXR7-D processors handle audio distribution and integration with the rest of the facility and the matrix processor for Studio Technologies Dante intercom devices. Four Shure ULXD combo systems with four handheld SM58s and four bodypacks, all with rechargeable batteries were also installed. The concert venue’s green room is fitted with a pair of Yamaha VXC5F loudspeakers and DCP1-V4S for level and source control from a Yamaha PA2030 mixer/amplifier.

J Sound Services scope of work also included acoustic design, entertainment lighting, video production, and an integrated control system. “A significant factor to the experience in the room is the acoustic design, Spence says, using Design Technik’s site-built tuned acoustic system with acoustic design by Kevin Lee Hughes. Everyone that walks into the room always says, ‘It feels amazing in here.’ I find that an interesting response to the ‘sound’ of the room.”

A PixelFlex FLEXTour 2.8 mm video wall built on a trolley system allows the wall to move up and down stage. The wall is approximately 16-foot wide and 10-foot tall and supported by a custom TomKat triangle truss. 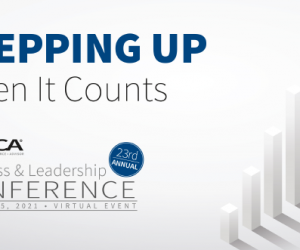 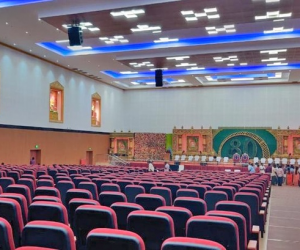