Sennheiser director of spectrum affairs Joe Ciaudelli was selected to be a member of the U.S. State Department delegation to the international Radiocommunication Assembly, which is leading the effort to enact Resolution ITU-R 59 that could prove beneficial to future wireless system operations. This article explains the process and significance of the resolution.

Every three to five years, government delegations from around the globe gather at the Radiocommunication Assembly (RA) and World Radiocommunication Conference (WRC) conducted by the International Telecommunications Union (ITU) — the United Nations (U.N.) specialized agency for information and communication technologies.

This year these events, designated RA-19 and WRC-19, began taking place in Sharm El-Sheikh, Egypt on October 21 and will go until November 22. A primary issue at RA-19 is Resolution ITU-R 59. Calling for harmonization of radio frequency bands used for electronic news gathering (ENG) and related content, Resolution ITU-R 59 is the fruit of a multi-year collective effort by audio industry manufacturers, associations and thought leaders.

With their support, Sennheiser and other manufacturers have been active in the relevant ITU working parties during the past four years leading up to RA-19/WRC-19, contributing technical reports and recommendations that document the exponential growth of news and entertainment programming during this era when radio frequency spectrum available for wireless microphones has been constrained.

Within the U.S. ITU delegation, many practical solutions developed through industry collaboration with the Federal Communications Commission (FCC) were integrated into ITU reports and recommendations. These include allowing wireless microphones to operate in suitable alternate frequency bands and refining regulations that factor in real-world conditions, such as permitting wireless microphone transmission on channels used for TV broadcast if the local terrain or building shielding makes such operation feasible. These efforts were reinforced in Europe through the ITU delegation from Germany and the Association of Professional Wireless Production Technology (APWPT).

ITU reports, recommendations, and resolutions become global standards. Their ratification is very difficult and time-consuming because they require full consensus at every stage. They must be reviewed and approved without objections, first domestically by the U.S. delegation comprised of the FCC, the National Telecommunications and Information Administration (NTIA), the State Department, and private sector delegates from industries that often have conflicting interests other than those of the content creation industries.

A convincing point is the preeminent role that content creation plays in the economic vibrance of the nation. The United States is the undisputed leader in TV/radio broadcasting, motion pictures, professional sports, performing arts, and other live cultural events. Copyrighted programming contributes well over a trillion dollars to the U.S. economy, supports more than 5 million high paying jobs, and has the highest export-to-import ratio of any American made product or service.

Wireless microphone systems are indispensable tools that fuel this ecosystem. In promoting Resolution ITU-R 59 in particular, the fact that electronic news gathering is an essential service during emergency situations such as natural disasters was emphasized. At such times wireless microphones are the front-end of a broadcast chain that delivers life-critical information to the public. Regional and global harmonization is essential for cross-border spontaneous newsworthy events and will benefit any production team that operates internationally.

If consensus for a proposed ITU contribution is gained within the U.S. delegation, it is submitted to the ITU for debate, possible refinement, and (hopefully) adoption by the entire 200-plus members of this U.N. agency. International approval of a contribution is an extremely high hurdle because it is scrutinized through the ears and eyes of the gamut of global viewpoints.

The U.S. proposal for Resolution ITU-R 59 was vigorously debated during the Radiocommunication Assembly with points raised by many administrations, including the Russian Federation, Japan, Germany, United Kingdom, and Australia. In the end, the proposal was ratified with only minor edits. Resolution ITU 59-2 now instructs the ITU to post a publicly accessible database of links to the relevant regulatory information regarding wireless microphones from the U.N. member nations. It also calls for charts and other documentation that will aid in harmonization of permitted frequency bands among countries.

The next step is to encourage other countries to contribute their information for inclusion in the ITU database. The ITU only accepts information about a country if it comes directly from that country’s administration. Wide international participation throughout the four-year study cycle leading up to the next RA and WRC in 2023 will be a key element to harmonization.

Towards that goal, an informational technical paper (see insert) was presented through the U.S. State Department delegation to the conference of the Inter-American Telecommunications Commission (CITEL) that took place in August. CITEL is a regional coalition for North, Central and South America that forms ITU proposals with consensus from the Americas. It’s noteworthy that Canada recently finalized a proceeding that largely harmonizes wireless microphone operation with the U.S., including portions of the 941.5 – 960 MHz band. Also, an invitation to provide the information for the ITU database was distributed to the member nations attending WRC-19.

This is all part of a grassroots effort by a wide variety of stakeholders within the content creation industries. Milestones such as this resolution would not have been achieved without the backing of individuals and associations who included their names in industry petitions or, better yet, wrote to the FCC, the State Department or their elected officials directly. 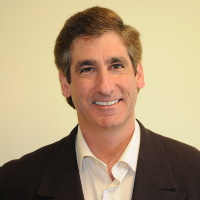 Joe Ciaudelli serves as director of spectrum affairs for Sennheiser and is a member of the U.S. State Department delegation to the international Radiocommunication Assembly.
All Posts
Top Stories
Explore All Live Sound 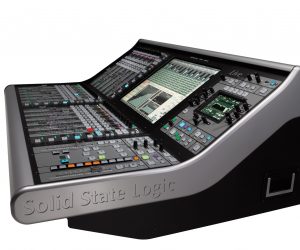 Solid State Logic Live Academy to take place at Spectrum Sound on January 30 and 31, Morris-InteRise on February 3 and 4, and Clair ...read more → 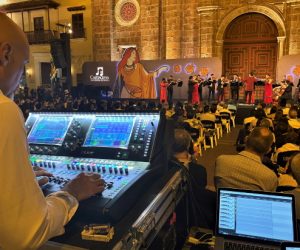 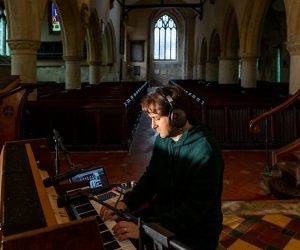 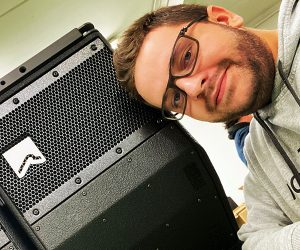 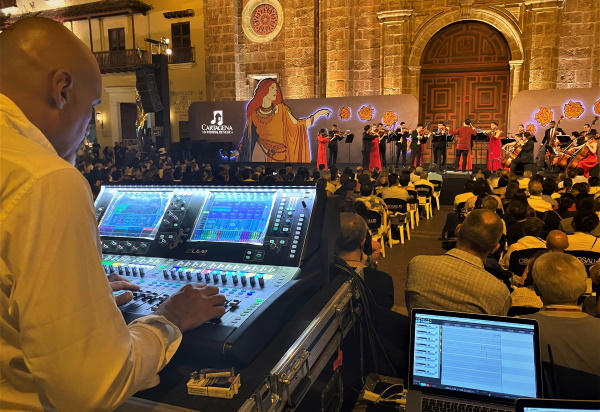