“On top of being a great person to work with, Jim has a depth and breadth of experience that makes him a real asset to Ashly, especially at this moment in Ashly’s history,” explains Szpiro. “He has proven people and recruiting skills, and a tactician’s instinct for the right moves at the right times. Ashly is an essential and strategic asset in Jam Industries’ portfolio, and we’re thrilled to have Jim on the Ashly team.”

Mack began his career in the mid-1980s as a sales rep for Sound Marketing, a position he held for a decade before transitioning to management-level positions in Alesis (VP of sales and marketing), TASCAM (general manager), SaneWave (VP of sales and business development), and TEAC AMERICA (executive VP). In addition, he served as CEO at PreSonus for seven years.

“With the full backing and blessing of Jam Industries, I’m looking forward to growing Ashly by taking it in new directions and by growing its share in existing markets,” says Mack. “Jam is one of the best companies in the industry and has an excellent record of finding great people and then stepping back to let them do what they do well. Ashly has a great brand. It’s one of the old, iconic brands that has held strong for decades.

“Indeed, Ashly’s stable, passionate, and talented team was a big draw for me. They’ve done fabulous things with the company, and I’ll add to their strengths, not change them. I’m especially excited to work with Mark [Wentling], whom I’ve known for a while.” Wentling will remain as Ashly’s president. 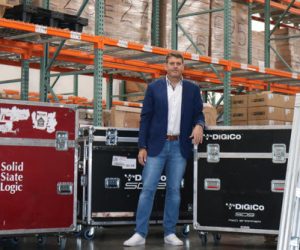 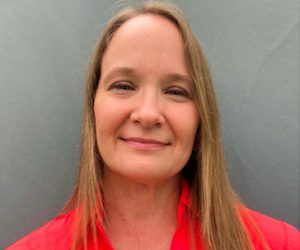 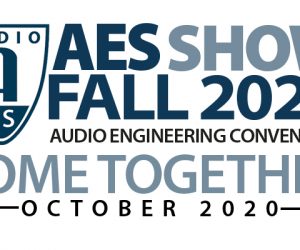 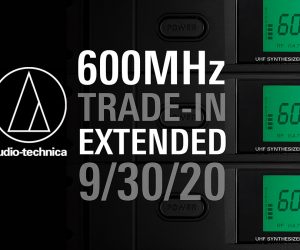 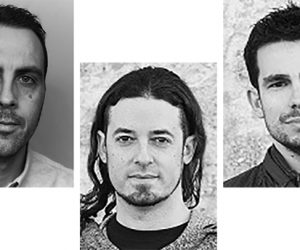