Tirelessly and effectively advocated for wireless microphone users in the U.S. and internationally, advising policymakers on the impacts of spectrum legislation to the professional audio community

Shure has announced the passing of Mark Brunner, who most recently served in the invaluable role of vice president of global corporate & goverment relations. The following is a statement from Shure president and CEO Christine Schyvinck:

It is with a heavy heart that I announce the unexpected passing of Mark Brunner on October 1. Mark was more than our VP of Global Corporate & Government Relations; he was family to so many of us at Shure and in the industry.

Mark joined Shure in 1989, and he touched the lives of everyone he worked with. Mark was a trusted advisor, a mentor, and most importantly, a friend.

Our thoughts are with Mark’s family at this difficult time.

Mark served as a tremendous ambassador for the company. He held several key positions, including director of advertising, managing director of the musical instrument and touring sound business unit, and senior director of global brand management. He was instrumental in helping Shure build an even stronger reputation among associates, customers, industry influencers and the public.

In 2017, Shure announced the formation of a new department intended to centralize the company’s efforts related to global public relations, government affairs, and corporate communications, with Brunner tapped to lead this important function as vice president.

In that role, he tirelessly and effectively advocated for wireless microphone users in the U.S. and internationally, advising policymakers on the impacts of spectrum legislation to the professional audio community. Through industry relationships, he successfully generated support for this cause from venues ranging from the Grand Ole Opry to Madison Square Garden, The Recording Academy, professional sports leagues, and major broadcast networks.

Additional information about the company’s celebration of Mark’s life will be shared shortly. In the meantime, cards and letters for the family can be sent to: 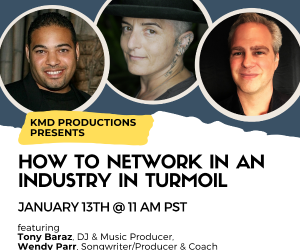 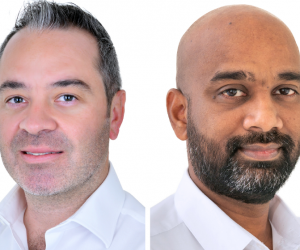 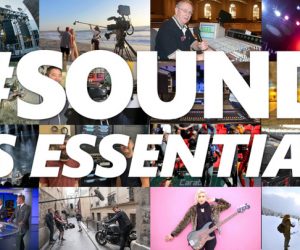