How It’s Made: Inside FaitalPRO, Driving Loudspeaker Driver Development

Striving for the highest standards in development and manufacturing

Although a relative newcomer to the pro audio world, Faital, headquartered in San Donato, a suburb of Italy’s business capital Milan, has more than half a century of loudspeaker driver manufacturing to its credit.

In 2006, the family-run concern launched FaitalPRO, a division of the company targeting the international pro audio market, which has grown by leaps and bounds since inception, as explained by FaitalPRO overseas sales manager Flavio Naggi, grandson of the company’s founder.

“Although my father is company CEO, my uncle is the president, and my brother is in charge of the sourcing and purchasing department, Faital has outgrown the typical family-size business format and is now an international group, with manufacturing facilities in Italy and fully-owned factories in Hungary and Spain, chosen to ensure fast coverage of the whole of Europe,” Naggi explains.

“We also have sales branches in the U.S., Mexico, France and Hong Kong,” he continues. “Our pro audio division has averaged a 70 to 85 percent annual growth rate, because our range of woofers, compression drivers and horns are appreciated as providing very high quality and long-lasting performance.” 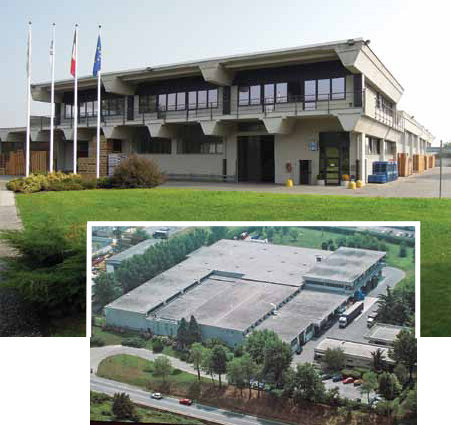 FaitalPRO did not intend shifting manufacturing or R&D to lower cost countries, so decided to focus on the higher end of the market. “We have big momentum in direct product distribution, but, although this gives more rapid gratification, OEM work is a key objective,” Naggi notes. “This takes considerable time to develop, as potential customers must decide to launch a new range of products or have a problem with a current supplier, after which you need to develop the product they need, as they don’t always buy catalog products, and this can take up to two years.

“However, we offer a guarantee of quality, continuity and R&D integrity comparable to top brands on the market, if not higher, because in many areas we have an infrastructure originally specific to our automotive background, guaranteeing the quality of processes, materials used, design and the entire development process.”

Area manager Gianluca Turra adds, “FaitalPRO began with market research to understand what the pro audio industry required for a number of key applications, then the study, concept and design of speakers that could be competitive with or better than those already available and could be produced with our highly automated production methods – able to turn out a woofer every 15 to 20 seconds, or up to 25 with 18-inch models with complex assemblies.” 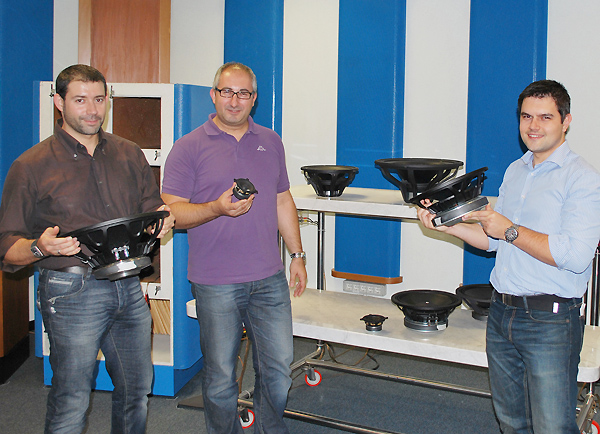 This led to the build-up of the current range of products, with senior project leader Mario Passarelli noting, “In 2008, we were the first to market an extremely high-power subwoofer with a 4-inch voice coil. Prior to our XL Series, subwoofers with 4-inch voice coils couldn’t go to more than 1,000 or 1,200 watts.

“Our extremely long excursion very high-power 18-inch subwoofer in neodymium reached 1,500 watts and beyond, which was quiet an achievement and was a trend followed by many other manufacturers.”

Adjacent to the Faital headquarters is the R&D department, the starting point of all the new products and the patented technology adopted by the company.

The specialized staff of over 20 full-time technicians on the R&D team have at their disposal an impressive array of cutting edge systems and software used for the design, validating and testing of components and prototypes, as well as materials used by the company’s suppliers and many of the tools actually used on production lines.

The avant-garde facility also cooperates regularly on joint projects with universities and other bodies.

All Posts
PrevPreviousIn The Studio: Three EQ “Fake-Outs”
NextIn The Studio: What Engineers Should Know About MetersNext
Top Stories
Explore All Study Hall