Key product and technological milestones along the way.

Ever heard of “James B. Lansing Sound, Incorporated”? No? Perhaps you know it by the more familiar name of JBL.

What Mr. Lansing, a trailblazing loudspeaker engineer/designer, started in 1946 in what was then much more sparsely populated Southern California has led to quite a legacy in professional audio.

October 1, 2016 saw the official 70th anniversary of JBL, and to mark that occasion, let’s take a look back at some of the company’s landmark products and technologies that helped revolutionized the tour sound industry, as well as some of the renowned concerts and festivals they’ve been a part of.

First up, released in 1947, was the D130, a 15-inch cone driver. In order to achieve the sensitivity, range and dynamic response that Lansing was looking for, he incorporated then state-of-the-art Alnico V magnets, a cast frame, and a 4-inch flat-wire edge-wound voice coil attached to a curvilinear cone and aluminum center dome. The distinctive sound and exceptional power handling for the time made it a prime component for early sound reinforcement as well as for musical instrument amplifiers from companies like Fender.

By the early 1950s, JBL had unveiled the 2440, a 4-inch-diaphragm compression driver that became an industry standard. It too incorporated Alnico V magnetic structure (weighing more than 23 pounds) as well as a 4-inch voice coil and aluminum diaphragm that helped it achieve very high levels with accuracy. 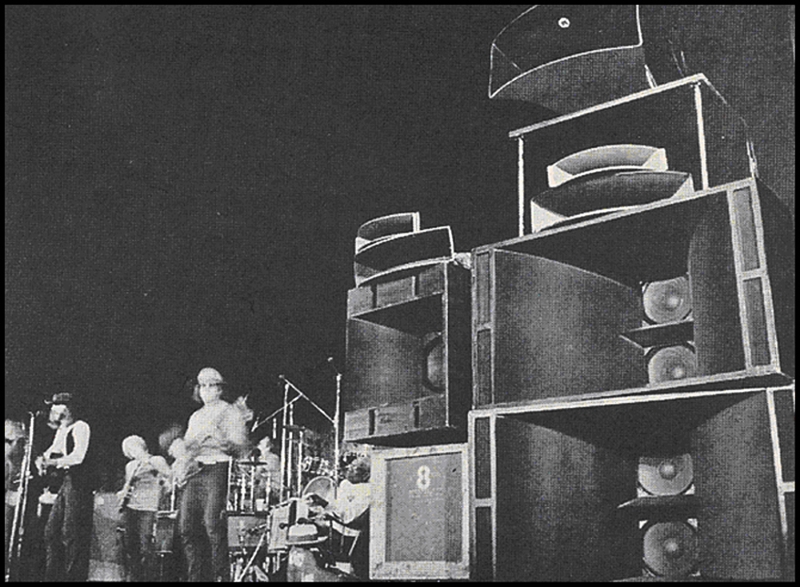 Looking for a way to better reproduce the dynamic range, the market also turned to other JBL components of the same era like the 075 ultra-high-frequency ring radiator. Introduced in 1955, the 075 “bullet tweeter” was implemented in the emerging high-end high-fidelity market, and it was also adapted for use in larger pro audio systems. 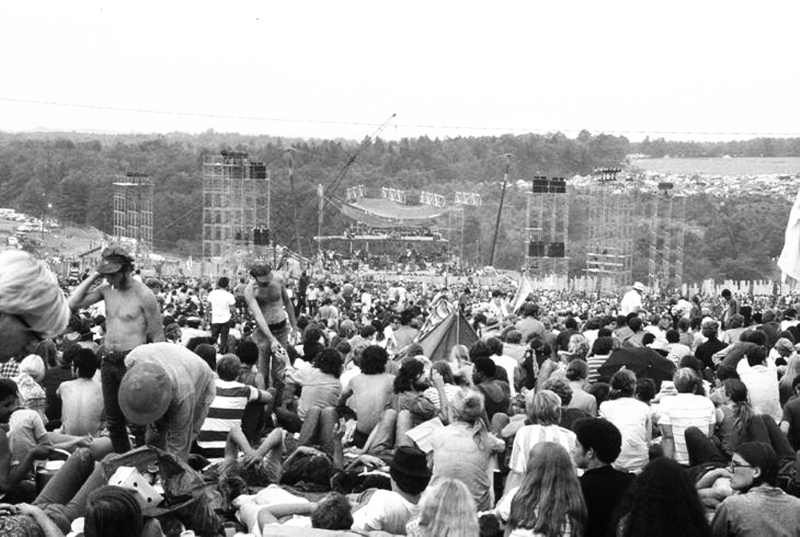 Later, the company’s 4550 dual-driver and 4560 single-driver bass horns (both 15-inch loaded) arrived on the scene, capable of handling high output and delivering powerful low-frequency response. As the market for larger concerts emerged (as did the demand for sound reinforcement to support them), audio professionals would build proprietary systems to suit unique applications.

Early systems with JBL components were regularly used with many prestigious tours and stages, including the most iconic music event of them all, the original Woodstock in 1969. 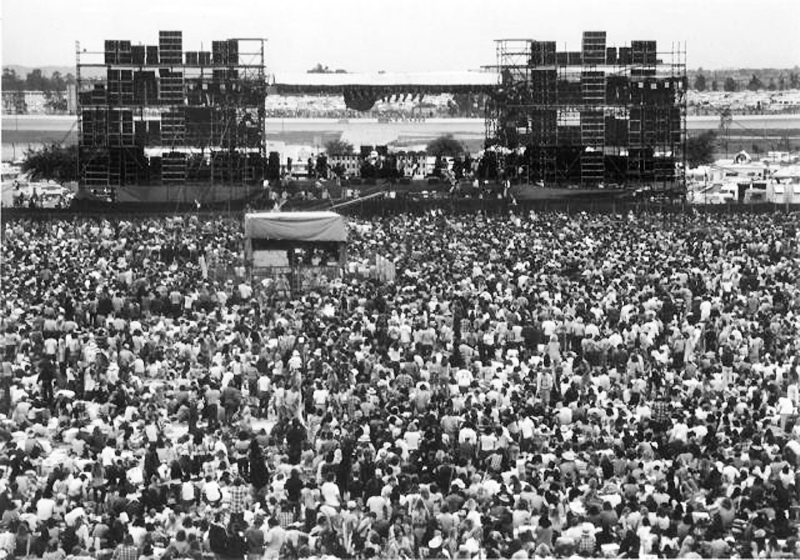 Figure 3: Cal Jam II in 1978 at Ontario Speedway in California, with the TFA Electrosound (later Electrotec) five-way all-JBL-component horn-loaded PA. The first Cal Jam was in 1974 at the same location.

The lower systems were loaded with JBL D140F 15-inch bass drivers while the upper “long-throw” systems had 15-inch D130s (Figure 2).

Following in the footsteps of Woodstock, the Cal Jam II Festival—a 12-hour rock concert produced by the ABC network and Pacific Presentations—used a five-way PA loaded with all JBL components that was known as the Electrosound or Electrotec system.

This system was powerful, with the company stating that it was measured at 105 dB SPL at a distance of one mile. It’s also one of the early systems to stack loudspeaker elements in vertical lines (Figure 3).