Gaetan Byk has announced that he has purchased Amadeus and is now the principal and majority shareholder in charge of the designer and manufacturer of professional audio equipment that’s based in Paris, France.

Michel Deluc, co-creator of the original Amadeus brand with Bernard Byk 30 years ago, has created many of the company’s unique loudspeaker designs and remains at Amadeus to lead specific design and manufacturing projects.

“For many years, my mission has been to find a space for Amadeus, a unique place where technological innovations with arts and crafts, combine and complement each other,” states Gaetan Byk. “I think we need to go where our main competitors cannot, do not know how to, or do not want to go. Designing tailor-made solutions, responding to existing architectural, acoustic, and technical constraints have been our areas of expression for a long time. Over the past few years, some rather out-of-the-norm products were born this way,” continues Gaetan Byk.

Over the past 10 years, Gaetan Byk has guided the company, resulting in the creation of many unique products, including the Philharmonia reference monitor created with noted architect Jean Nouvel for the Philharmonie de Paris concert hall recording studios; stone-clad loudspeakers for the Panthéon in Paris; loudspeakers designed for the Krug Champagne House in Reims, France that are made of COR-TEN steel – cut and then laser welded; and recently, a nearly 40-meter-long sound ramp designed for the Festival d’Avignon, one of the largest performing arts theater festivasl in the world.

Collaborating with IRCAM and several other key French institutions, Amadeus also figures in the world of spatial sound for the live field. “The success of the HOLOPHONIX project, a sound processor that already equips some of the most prestigious musical, theatrical or international museum institutions, confirms our views in this direction,” adds Byk. The HOLOPHONIX immersive sound processor has been adopted by worldwide venues including the Théâtre National de Chaillot, La Scala, La Comédie Française, and many others.

“Our approach is rather transversal and our technical knowledge within the company is very complementary,” Byk concludes. ” We mainly work in the electro-acoustic industry, namely the production of loudspeakers for live entertainment applications and high-end hi-fi – through the Philharmonia brand. We also deal with, on purely acoustic issues, the world of the recording studio, for many famous artists, producers, arrangers, and commercial studios. These departments have been, and continue to be, managed by Michel Deluc.

“Finally, the development of the HOLOPHONIX brand, based around spatial and immersive sound, led us to new areas and markets. I think there will always be a place for innovative and unique products as well as creative solutions that are designed, developed, and manufactured on demand.” 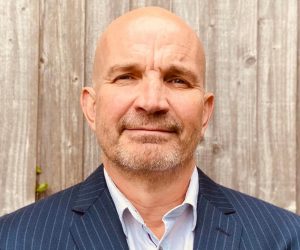 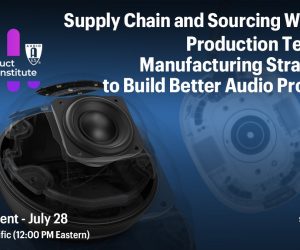 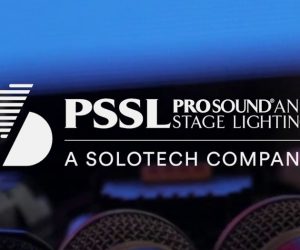 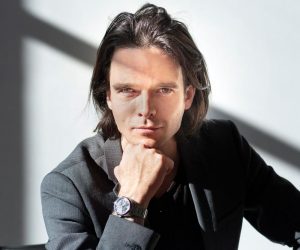 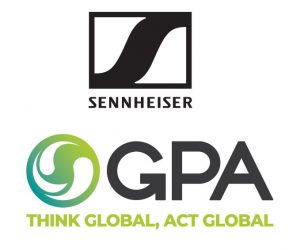 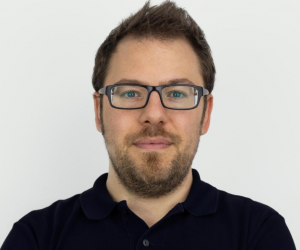