The more we push past the uncomfortable, the more we grow and learn about ourselves and others -- and the more it unifies us as a team.

I’ve always been an audio person. It’s where I’m most comfortable. I’ve never had a desire to do lighting, video, or heaven forbid, streaming.

I once spent multiple sleepless nights in college trying to program lights for a single song. Yes, multiple nights on one song (don’t judge.) My lighting teacher told me, “Beckie, if you applied yourself more to lighting I think you could be one of the best. You understand the concept and you see what looks good and what doesn’t.” That was a great compliment to me, but my mind was made up. I wasn’t going to do something that made me uncomfortable. I was there to learn audio and audio only.

Fast forward to four years after graduation and I was working in a house of worship sound booth. However, I’d just accepted the technical director position, and it was my job to program lights every week on a Strand lighting board (that I’d never even seen, let alone used). Wow, did I wish I’d applied myself more in college when I had the chance.

The rig included four movers, a handful of LED up-lights, and a conventional front wash. The church asked me to be able to make the house lights dim up and down at certain times and to also have different looks for each song. Oh, and they were adding cameras that week too, and I needed to figure out what camera lighting I should use.

I read the lighting console manual, but I could have read any book upside down and backwards and it would have made about as much sense as that manual did. I also searched the Internet (what little there was in 2000,) and called lighting friends (none of them even knew this board).

So, what did I do? Start pushing buttons? Yup! That’s exactly what I did! I messed it up so bad that everything was on full blast (except the front wash lights), and strobes were going, and ballyhoos. It was a party in the sanctuary that long night. The only thing was, we had services two days later and I needed to shut the party down.

I was scared and nervous and started asking everyone in my circles if they knew anyone who did lights and knew a Strand board. I finally got a hold of someone who knew a lighting engineer who did lights at a local theater. With one day to spare I begged and pleaded and offered to pay her to come program simple cues and show me the basics. We spent hours learning this daunting task together. I was embarrassed, humbled, and learned to overcome my fear of failure as a new tech director.

As those feelings started to subside, I began formulating new techniques and ways to program the console. It’s here I must say: “I have mad respect for the lighting profession! I think it makes all our efforts in production so much cooler-looking, and it’s part of why we all love the whole experience of production, is it not?”

A few weeks after my “phone-a-friend-and-pay-her” experience, I realized I couldn’t continue to pay someone to do my job, no matter how much it scared me. So, I had to actually learn what she tried to show me and learn it as well as I could. To learn all of what I had despised for years, push myself outside my comfort zone. Learn something I knew I was bad at, to my core.

Why? Just because it was in my job description? No, it was also that my main job was to raise up volunteers and train them. How could I ask volunteers to do something I wouldn’t even try to learn? Leaders should lead by example.

My goal as a technical director was to understand the entire way a service runs technically, and to find volunteers that love to do it more than anything else (so I never have too.) A selfish goal, I admit, but I’m a huge believer in doing what you’re most passionate about because you will get the best results.

I’m also a believer in the God of the Impossible (in my case, lighting) and that when I ask Him, He answers prayers. I got out of my comfort zone, said a few prayers, and asked for help.

I took my newfound knowledge and the notes from training, and then practiced making a look over, and over, and over, until I could do it fairly well, and we started using the good ones. Then I taught someone what I knew and gladly went back to audio after they were trained.

Then we added a service, and another after that. We ran out of volunteers. Platforms were switching from traditional slides to moving backgrounds with overlaid lyrics. Pastors were using iPads they wanted tied into the video screens, and also showing movie clips and YouTube videos. Missionaries were Skyping in. Churches were recording videos and putting them on websites.

The Internet was growing rapidly. The world was changing so fast. I knew I better let go of the reins and hand the audio console over to someone else. All this made me get into the video world. Projectors, screens, ProPresenter, video walls, blogs, podcasts, and now here we are a decade later in a pandemic and we’re streaming everything.

Broadcast sound for streams, and lighting for TV. Wait a minute! Have we been doing services inside our homes without the good gear we’ve installed, and even some of us are streaming from our phones? Wow! I think it’s a safe assumption to say we’ve all been pushed this past year outside our comfort zones, some kicking and screaming.

Well, I’m sure my story goes like a lot of yours. One of the biggest things I’ve learned in the production church world is that we are masters of our art. We’re talented! We’re brave! (Insert shameless Star Trek plug here.) We will go where no one has gone before!

It’s true. I tell everyone I know, “If you want good tech, find people that have been working in churches a while because they’ve likely done everything from sound to stage design to lighting to ushering.” We’re hard workers and will continually surprise you. We’re not afraid to work beyond our scope of comfortability. In fact, most of us like the challenge.

So, if you were like me and set in your ways because you never wanted to be a lighting engineer, or you’re scared to learn something new, or you just don’t desire to push yourself out of your comfort zone: Do it anyway! Push through the weird and scary place, past your mind and emotions, into the unknown. You won’t regret it.

Look around your tech booth. What do you know the least about? How can you learn it? What intimidates you? What have you always wanted to know more about but just never took the plunge? Can one of your team members show you what they know? Can you pay someone to come show you?

What can you learn? I’ve never regretted learning another skill; it’s helped me in my quest to know everything in the booth and to train others hands-on. It’s helped our church to appreciate what each of us in the tech booth does.

I’ve found after all these years that I actually love broadcast audio, running a camera switcher, and will even be found doing graphics on occasion. Lights are still my nemesis, but I can program a board, focus a nice wash, and if something doesn’t work, troubleshoot it. In a pinch, I can even run the lights for a Sunday service. I have never regretted pushing myself past my level of comfortability — although I may be twitching while doing it.

It’s also given me more compassion for my team and empathy for each person. The more you know and are comfortable with, the more you’ll be able to empower your team to push past their scope of comfortability. The more we push past the uncomfortable, the more we grow and learn about ourselves and others. And the more it unifies us as a team. By becoming a better leader and better teacher, you leave a legacy — I encourage you to take the step! 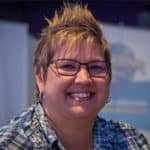 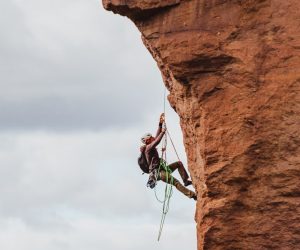 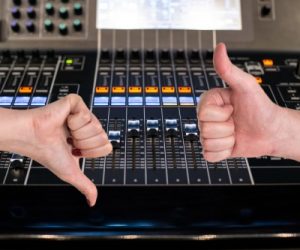 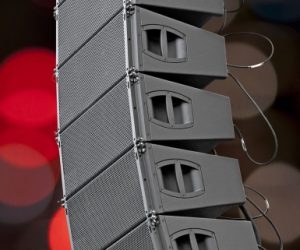 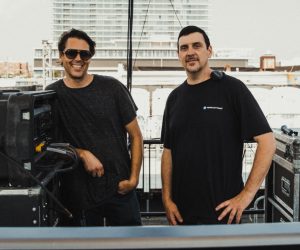 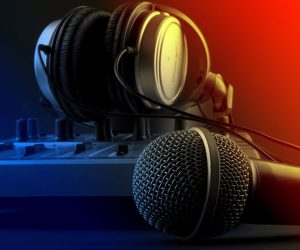 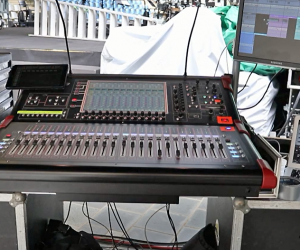 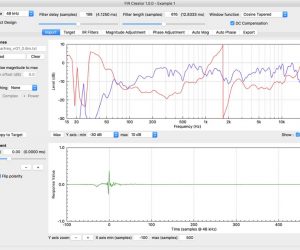 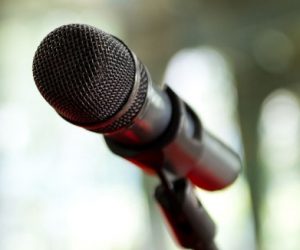 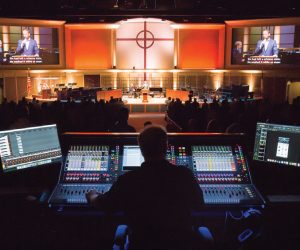