Focusrite announced that the second episode in its series of Pro Audio in Education webinars will host a panel of audio and education guests discussing studio recording and production essentials, presented in both English and Spanish languages on the company’s Pro YouTube page this coming October 27 and 28.

Focusrite has been expanding its online resources for its user base and the wider industry, hosting a number of informative panels and discussions on pro audio education throughout 2021 that are posted on the company’s event page.

June saw the first episode in the series, “How Teaching Changed During the Pandemic,” which brought together host John Escobar with Oscar-nominated sound editor Martin Hernandez, studio designer Horacio Malvicino, Taurin Barrera of the San Francisco Conservatory of Music and Ron Romano from Belmont University’s Mike Curb College of Business. The webinar was also available in Spanish, and both webinars can be watched again here.

In April, a related session, “Funding & Planning a Career Tech EDU Program,” saw Focusrite’s Lee Whitmore (VP Education, Americas) with leaders in Career and Technical Education (CTE) from Lawndale and Poway, CA, Fort Hayes, OH, and Greenwich, CT, ranging from experienced educators to program heads and grant writers, sharing their perspective on what it takes to give students a creative and professional advantage. 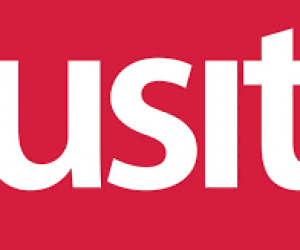 PURPOSE program offering up to $10,000 per recipient to support investigations into current efforts that include changed production operations, increased sustainability of physical resources ...read more → 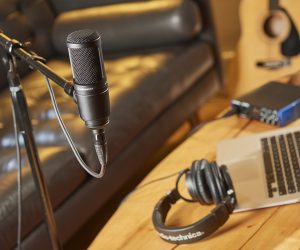 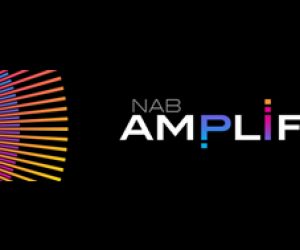 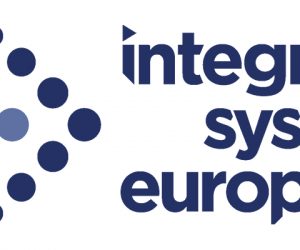 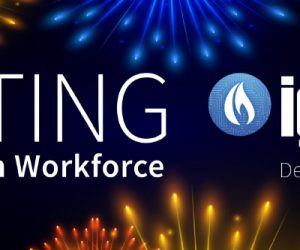 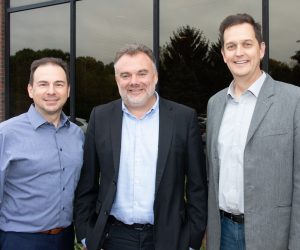 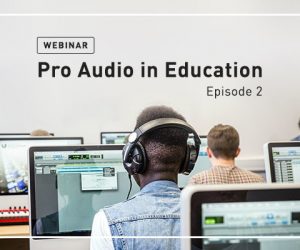 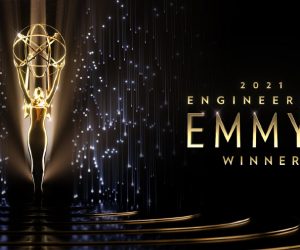 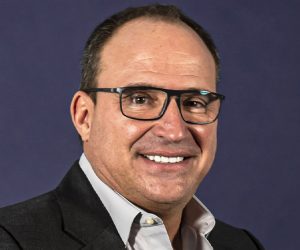 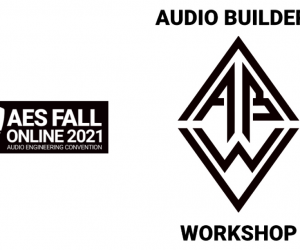 DIY and practical maintenance skills are highlights of sessions slated to take place on October 16 and 17.