Flat Or Tilted? A Variety Of Approaches To The System Tuning Process

Our panel of PSW veteran audio professionals discuss preferences for flat response or a response with a 'spectral tilt' towards the low-frequency (LF) end.

“When approaching the tonal balance of a sound system, do you tend to prefer a flat response or a response with a ‘spectral tilt’ towards the low-frequency (LF) end? How much of a ‘sub bump’ do you like to see?”

With those questions, our panel of veteran audio professionals is off and running…

Craig Leerman: I set up my PA systems differently depending on the gig. For corporate-type events I strive for a nice flat response in the PA with no low frequency emphasis. If I need a little more low end energy on a playback during the event I will use the channel EQ to emphasize the bass on the playback.

For acoustic, folk, classical, old school country, bluegrass and jazz music gigs I also set up the PA flat but on modern country, rock, hip-hop and rock shows I tend to bump the subs up a bit more as those genres of music are often bass heavy. With the subs thumping, I don’t have to use any channel EQ to get the bass happening, I can use the EQ to just tailor the sound of each instrument to get them to sit in the mix.

When I can, I also like to run the subwoofers off of an aux so I can just send the instruments I want to the subs like kick drum, bass guitar or organ. Aux fed subs give me a bit more control and keeps sounds I don’t want in the subs from muddying up the mix, like the low end from vocal plosives or stage noises that are transmitted through mic stands into the microphones.

Christopher Grimshaw: For live music, I like the system to be as flat as possible – whatever signal the desk is putting out, that’s what should be coming out of the speakers. Mixing can be difficult enough without having the PA acting as another FX unit, so once I’ve made sure the system is flat, I apply EQ to the channels that need it to get the sound that I want.

Not all events have live music, though. If I’m running the sound and part of the event requires background music, I tend to take a few dB out of the intelligibility range on that channel strip so that people can chat without the music getting in the way.

For events with DJs or other engineers coming in, I get them started with the system flat and (if necessary) help them get the sound to their taste. I think it’s all about what you’re used to. I started out in audio with home hi-fi and I listen to music on a flat system, so it feels natural to mix on a system that’s also flat. 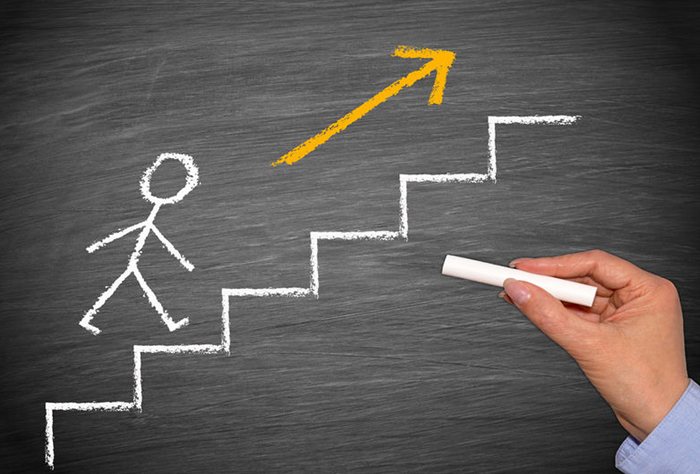 — Wise Counsel: A Collection Of Advice For Audio & Life Success
— Name That Tune: A Cornucopia Of System Test Track Selections
— Bang On The Drum All Day: Tips For Optimizing The Kit In The Mix
— All Wrapped Up: A Treasure Trove Of Advice About Cable & Interconnect

Ken “Pooch” van Druten: Linearity is what I look for in a speaker system these days. I want my system to sound like a big pair of nearfields. So linear with balanced sub, final answer.

Erik Matlock: Personally, I still tend to step into the hotseat with a studio perspective. I’m primarily looking for accuracy. My standard routine involves comparing the house mix with my headphones and trying to match the sound fairly closely. I hate walking into a room and it sounds more like a subwoofer demonstration than a show.

If the artist leans toward bass-heavy tones, then sure, I want that to show up in the mix. Other than tweaking the system towards a fair representation of whatever the artist wants to sound like, I’m still going for mostly flat.

Ales Stefancic: When I approach a sound system and the desired “target curve,” I take into account the type of event and the material that will be played through the system. For spoken word as well as classical and folk music, I tend to prefer a flat response of the system with a natural drop in the high-frequency region and no sub bump. When it’s a rock concert, I try to tilt the response more to the LF side, with a LF region bump of about 4 to 6 dB below 50 to 70 Hz.

I generally do not like extreme sub bumps; I might only use them for some electronic music genres (EDM-type stuff). But when in doubt, or there’s a mixture of genres, a flatter response is always my preferred method of setting up a system.

Andrew Stone: I’ve always had better luck dialing in a PA to represent what the human ear seems to like hearing. At least what my ears like hearing! This is elevated low-end frequencies with gradually diminishing levels the higher up you go in the frequency spectrum.

Additionally, I’m usually not interested in seeing a sub bump because it generally doesn’t translate as sounding very musical to me. Dialing in the subs where they’re a natural extension of the low end PA response tends to feel much better once I get a mix pulled up. 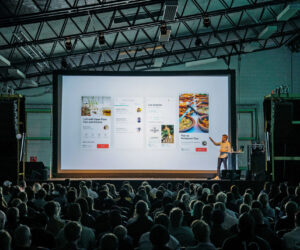