The venue was originally conceived in the early 1950s before opening to the public in 1960. While a rebuilding project in the early 2000s ensured that the capacity of the main arena could be expanded, it took until 2014 to transform into a true multipurpose venue under the direction of current management company, Impulsa Eventos e Instalaciones S.A.

As part of this process, the management company turned to ASCON and Assembly AV for an audio systems refresh in 2018. Over the course of two years, the companies worked together to create dedicated solutions for six different areas, including VIP lounges, a pressroom, meeting rooms and the main arena itself.

“The areas are very different and each one has its own complexity,” says Daniel Nieto of Impulsa AV who designed the installation. “I needed a company capable of offering a 360 ‘turnkey’ solution by an established brand.”

The most challenging audio tasks were in the main arena, with asymmetrical grandstands, working around planned LED screen upgrades, and the inability to hang loudspeakers from the ceiling. A two-phase approach to the installation was taken, with the initial stage seeing horizontal arrays of Electro-Voice EVH-1152D horn-loaded loudspeakers driven by Dynacord IPX5:4 amplifiers to cover the first tier.

Once the LED panels had been replaced, the second phase saw 18 EVH-1152D loudspeakers installed around the video scoreboard to cover the remaining area. Ten EVF-1152D units cover areas of the third level with the aim of increasing intelligibility. Further IPX 5:4 amplifiers provide a redundant OCA network through two fiber-optic rings.

Other areas of the building, such as the MegaBarra meeting spaces, are equipped with Dynacord C series amplifiers powering Electro-Voice EVID loudspeakers, while EVOLVE 50 column systems offer a versatile portable solution for the venue. Meanwhile, the acoustically complex pressroom is now handled by six Electro-Voice EVU-1062 compact speakers, with a Dynacord CMS 1000-3 mixing console and Electro-Voice PolarChoice Desktop microphones completing the system.

“The combination of Electro-Voice loudspeakers with Dynacord electronics turned out to be the best solution, with optimum results in all of the spaces,” concludes Vanessa Garos, procurement and logistics manager of ACSON Light & Sound Systems. “This extensive two-year project has ensured that the WiZink Center will be able to continue delivering the premium events its audiences expect with pristine audio quality throughout the venue.”

All Posts
PrevPreviousBuilding It Right: The Importance Of A True Work Ethic To Sound Engineers
NextZoned, Summed & Line: A Discussion Of Array Structures & PerformanceNext
Install Top Stories
Explore All Install 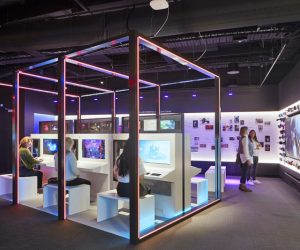 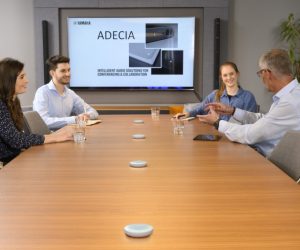 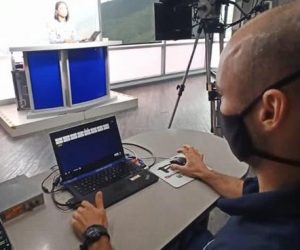 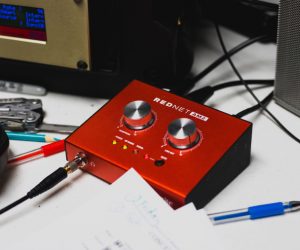 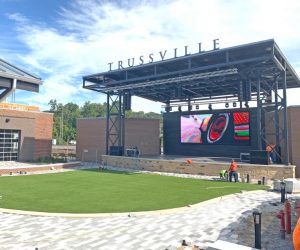 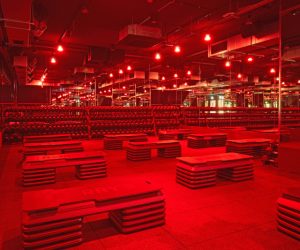