For drummer John Blease, the lockdown hasn’t all been bad because the time away from touring and playing live has given him a chance to upgrade his studio and focus on his own music project, and among the gear he’s added recently are two Neve 1073LB microphone preamplifiers and two 500 series format Neve 88RLB mono mic preamps.

A professional musician with more than 20 years of experience, Blease started out in ceilidh bands on the west coast of Scotland before moving to London where he was soon in demand for tours and recording sessions. Currently the drummer in Robert Plant’s band the Sensational Space Shifters, he has also worked with artists such as Paolo Nutini, Goldie, Seal, Goldfrapp, Ghostpoet, Pete Tong, Jamie Cullum, Skepta, Ben Folds and the Heritage Orchestra.

Six years ago Blease set up his own studio in Brockley, South East London. The facility is mainly for his own projects but recently he has been engineering some sessions for a string quartet, piano and vocals.

“The studio is in a business center, which adds to a great community feel with all the units and people that pass through,” he says. “in terms of equipment I have a selection of outboard pre-amps and tasty microphones that I record with — and now some Neve. All other processing is currently done ‘in the box’ but I like having some real knobs to twiddle so will no doubt keep collecting outboard in the future, bank balance permitting.”

He notes that he was already familiar with the Neve preamps because he’d used them many times in commercial studios. “Having been in and out of so many pro studios over the years, I knew I needed some Neve preamps. Some Neve 1073 units seemed like a good place to start – they are 1073, what more is to say? I also bought the 88RLBs to add another colour in my set-up. Both came highly recommended by engineers that I know, and every studio or producer I have ever worked with has put Neve at the very top of their list.”

Since installing the units, Blease has used them on demos for his own production music album, which will be recorded at Abbey Road Studios in September for Universal Music. He’s also employed them for remote drum recording sessions as well as some sessions at other studios that are starting to re-open.

“The 1073’s sound is legendary – warm, well rounded and balanced. They instantly make anything sound amazing, making life easy,” he concludes. “They are making a massive difference to the sounds I am achieving, basically they are a complete game changer. To have this tone at my fingertips and with such ease of use is fantastic.” 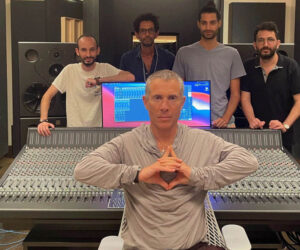 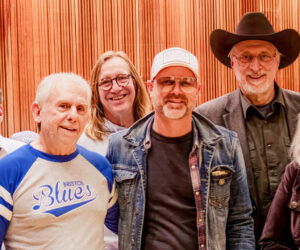 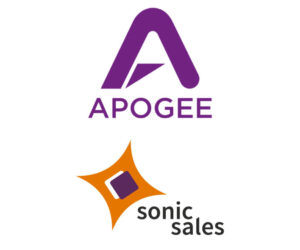 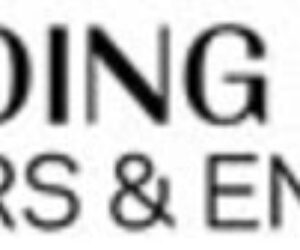 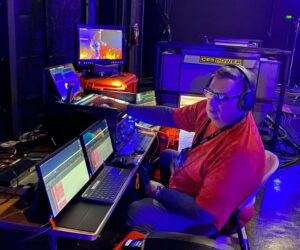 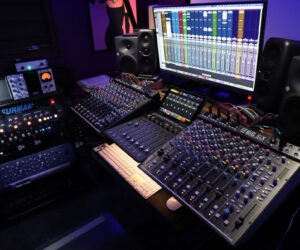 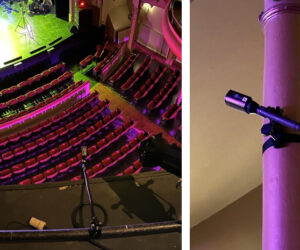 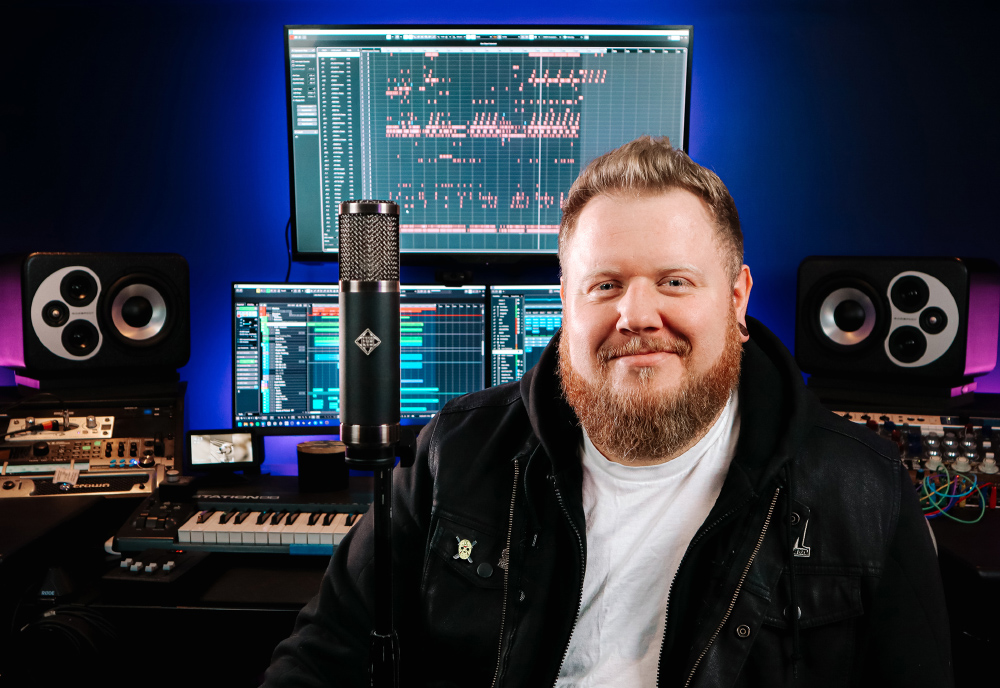 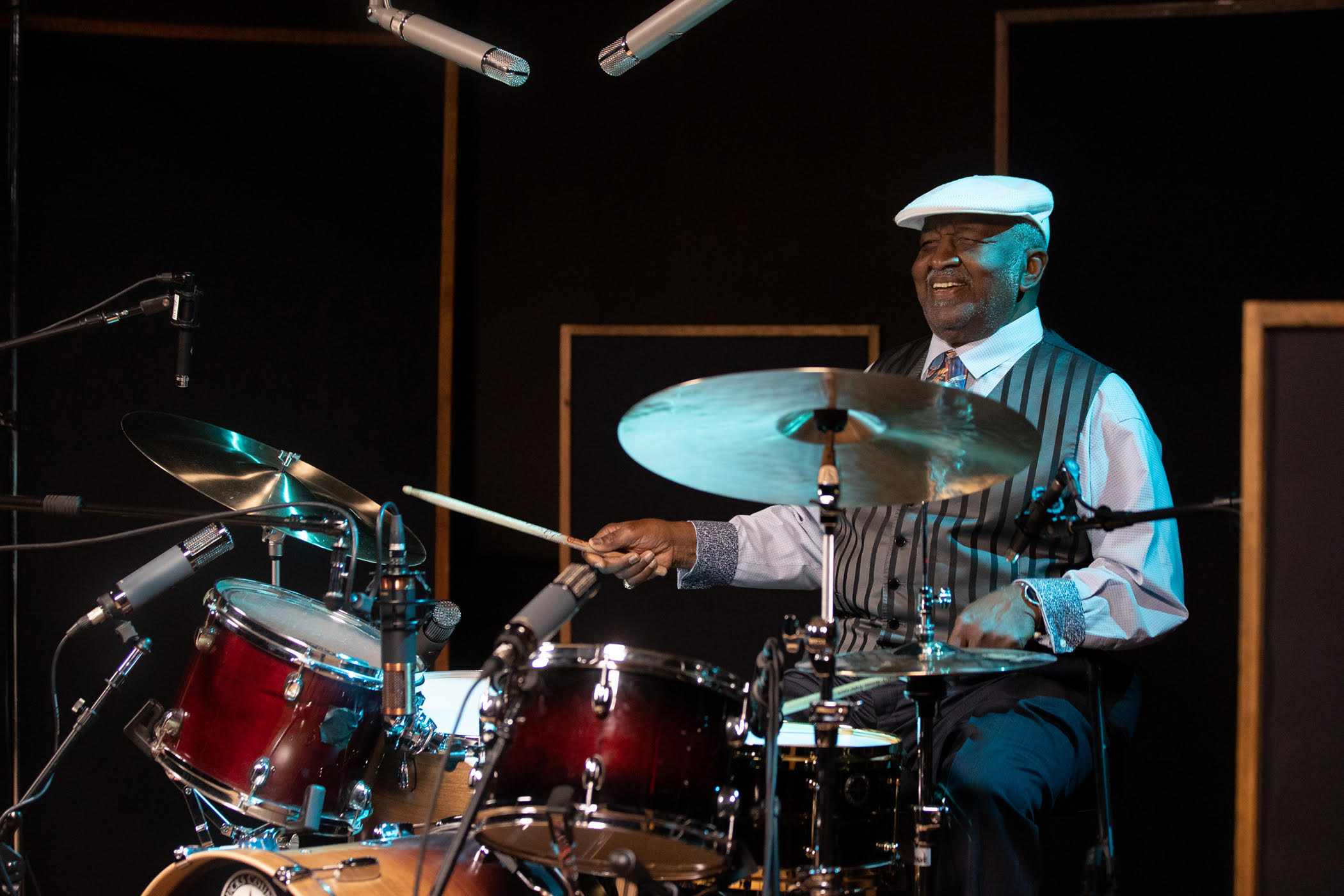