“With live performances back and better than ever, we are looking forward to sharing some beloved favorites and brand-new solutions at AES New York,” says Christopher Spahr, vice president of sales and marketing, DPA Microphones. “These mics hit multiple aspects of live sound, offering a well-rounded solution for audio techs and engineers alike, while also allowing artists to recreate the clarity and nuance of their studio recordings on stage.”

The new 4055 mic is designed to allow audio engineers to shape the sound of the instrument as desired for any application — be it pop, rock, jazz, folk or other genres. It has an asymmetric design to make it easier to position when slid into any size drum without risking a tear in the drum skin, and can be placed both inside or outside the kick drum. A condenser model, it’s designed to deliver a tight and clean sound even at very high SPL (max SPL is 164 dB). Although specifically designated for use with kick drums, it can be used on many instruments found in live house bands on loud stages.

The 2028 vocal mic is engineered with the same sonic qualities as the company’s other models. It borrows elements from the d:facto 4018 vocal mic, it’s designed to enable artists to hone-in on their vocals, while transparency allows engineers to spend their time shaping the sound experience rather than covering up issues caused by artifacts. The mic has a fixed-position capsule as well as a specially designed shock-mount and pop filter for durability and ruggedness on the road. In addition, the mic’s outer grille and inner pop filter can be detached and rinsed.

The 2028 is offered in three variants — a wired XLR with handle and two wireless mic configurations that are compatible with the industry’s most widely used wireless systems.

4000 Series pencil mics are available in cardioid and omnidirectional varieties, with pickup pattern and sensitivity options for a range of applications. The 4006 omnidirectional model is desined to capture the tiniest of details, and is stated to be sensitive at all angles. Meanwhile, the 4011 cardioid offers a directional quality, designed to supply accurate and colorless sound in both recording and live applications. Due to its separation between sound sources, the 4011 is engineered to perform equally well for close-miking a grand piano up to spot-miking high-SPL symphonies.

The 4099 CORE can be affixed to many instruments – from strings to percussion – with a swap of the clip. Additionally, the microphone is available in Loud SPL and Extreme SPL varieties, while an enhanced shock mount provides isolation from handling noise and rumble. 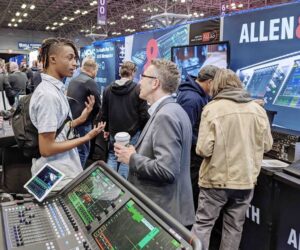 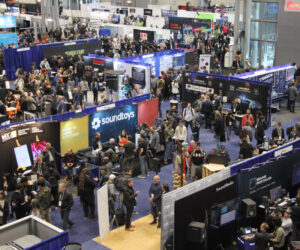 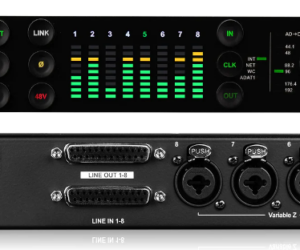 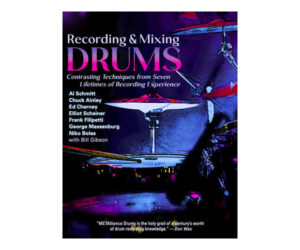 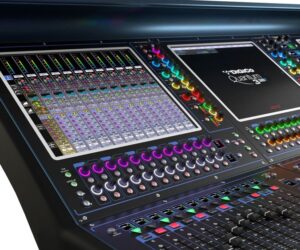 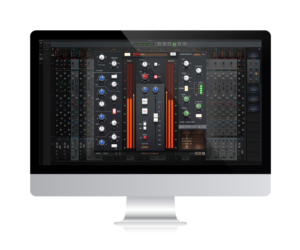 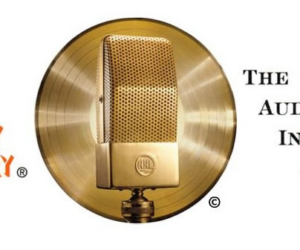 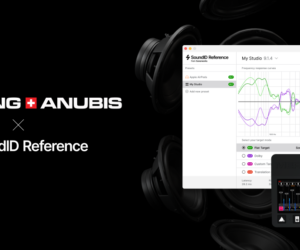 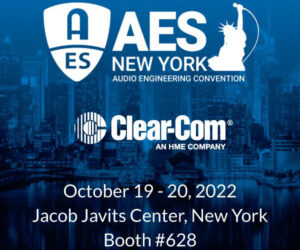 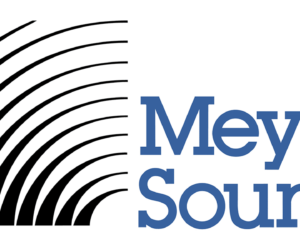