During the 10-day event, the company used a total of forty 6066 headsets across eight venues, including Cheltenham’s Montpelier Gardens and Town Hall sites. Among the participants who wore DPA mics were Andrew Lloyd Webber, Louis Theroux, Rob Drydon and Graham Norton.

“The festival was keen to be as inclusive as possible this year, so being able to offer a microphone with varying color options and a consistent audio quality was fantastic,” Chevis explains. “I’ve been a big fan of DPA Headset Microphones for eight years now and Patch Productions owns a number of 4000 Series Headsets, but for this event we bought additional microphones.”

Based in Cirencester, Patch Productions delivers technical productions covering festivals, corporate events and theatres. Although this was the first time the company had tackled the prestigious Cheltenham Literary Festival, it has previously worked on the town’s Science and Music Festivals and won this contract on the basis of the services it provided at both of those events.

The Cheltenham Literary Festival was broadcast on Sky Arts, which took a mixed feed straight from Patch Productions’ desk. Audio quality was very important as it was imperative that the audience could hear every word spoken by the authors on stage.

“We did have some issues to overcome because most of the venues were temporary marquees, so we had to contend with wind and rain noise, as well as large audiences who inevitably created background noise,” Chevis adds. “However, the DPA 6066 headsets were brilliant and delivered exceptional audio quality, despite their tiny size. We had plenty of level to play with and it was very easy to reproduce a natural sounding voice with these mics because they’re so controlled throughout the frequency range.”

Chevis adds that being able to fit them quickly and easily was also an advantage, as the turnover on stage was quite fast. Participants found them light and comfortable to wear, which added to their appeal.

“I personally think the new 6066 subminiature headset microphone is unbeatable and I was delighted with the results we achieved,” Chevis says. “We are all looking forward to continuing to use DPA and our large stock will certainly be out and about in The Cotswolds and surrounding areas over the Christmas Panto season.” 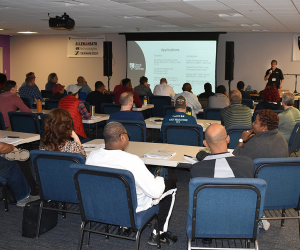 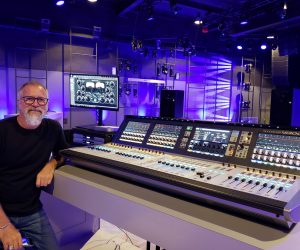 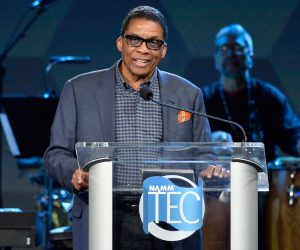 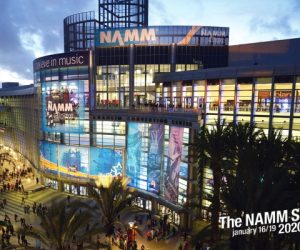 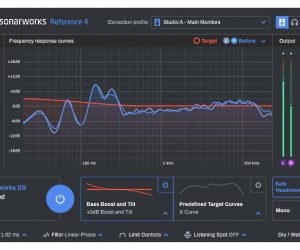 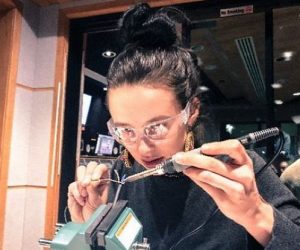 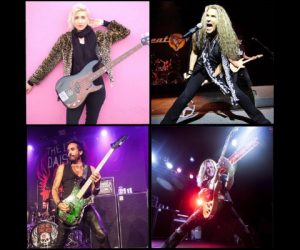 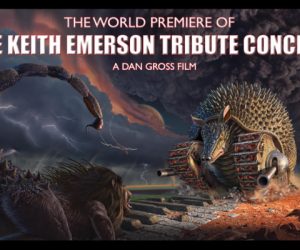 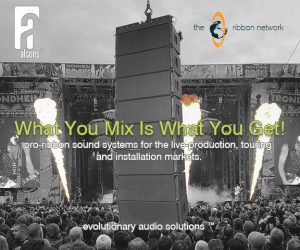 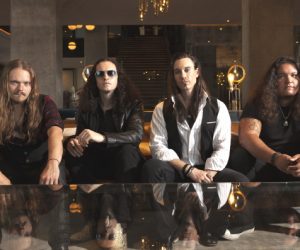 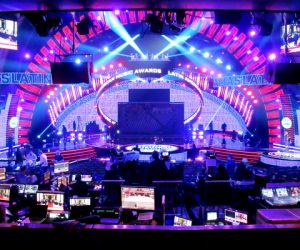 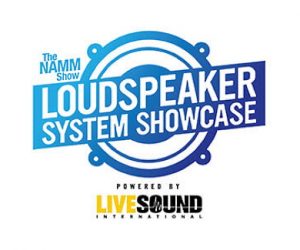