Sparkman Wharf is a purposeful revitalization effort in downtown Tampa along the Garrison Channel. The Wharf brings shops, dining options, community spaces and live music to an area of the city where some of the key attractions—such as the Amalie Arena and The Florida Aquarium—reside near new residential spaces.

ACCI was called in to provide all low-voltage systems at the beginning of the project, including cameras, WiFi and professional audio systems driven by Ashly Audio.

As part of the work, Donovan Audio Designs integrated a versatile professional audio system that facilitates live performances—from solo guitar players to rock bands to DJs—community events such as a “baby yoga” afternoon, and audio for the Tampa Bay Lighting watch parties on the videowall, all while offering simple, multi-zone control.

“In many ways, this is a reimagining of downtown Tampa,” says Joey Donovan, audio consultant at Donovan Audio Designs, a pro-audio division of ACCI. “Tampa doesn’t traditionally have residential space in the downtown area, but Sparkman Wharf is redefining the location as a multi-use facility that attracts everyone to the area.”

“We weren’t given a tight specification for the system, so I had pretty free reign in laying out the system and choosing the components” Donovan says. “I’ve always received amazing support from Ashly Audio and the equipment has been bulletproof for me as far back as the 1980s. I’ve used Ashly for everything from installs to rehearsals with the Rolling Stones. I knew Ashly would be a part of this from the start.” 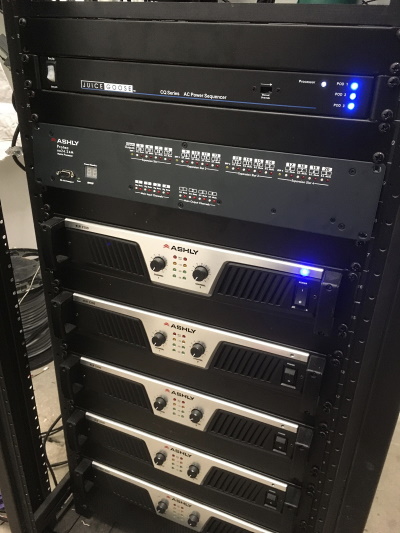 Ashly KLR Series amplifiers were used as Donovan said he wanted to ensure “both redundancy and reliability.” A KLR-4000 is utilized for the tops of the live performance system while four KLR-3200 units run the rest of the system. The incorporation of the KLR3200s provides the redundancy factor.

“We were able to use the same amplifier model for our low-impedance subwoofers as we used to drive our 70v remote and delay zones,” Donovan says. “We don’t have an unused channel, yet, in the unlikely event that an amp fails, we have a multitude of reconfiguration opportunities.”

An Allen & Heath SQ5 mixing console provides control for live performances while Ashly neWR-5 programmable multi-function network decora wall remotes allow for control by staff across the venue. The control is installed most notably in the Biergarden, an area that can operate independently with their own live performances, tap into the delayed audio from the stage, utilize local video inputs, or switch to background music piped into the rest of the park.

“The neWR-5 controls mean they can listen to the live band in the food court area, or they can change to background music as needed,” Donovan says. “The Ashly controls allow a high level of customization to occur in a way that is very easy to understand. These control pads are usually underappreciated. But ultimately, they are the only part of the system the user interfaces with and should not be taken for granted. The system doesn’t matter much if you can’t make it do what you want.”

TurboSound all-weather speakers provide audio across the multiple zones of Sparkman Wharf. The performance area also incorporates custom designed and built Ramsdell Pro Audio high output “boutique” live performance loudspeakers and subwoofers that can withstand any type of weather the Tampa area can throw at it. The system’s performance has exceeded the expectations of the crew that is operating it.

“When the client first heard the system, they were impressed simply because they didn’t expect it to be as powerful as it is with such operational simplicity,” Donovan says. “That is a great feeling—to surprise or impress your client. And that’s a reason I trust Ashly. I know they will help me deliver that emotion.” 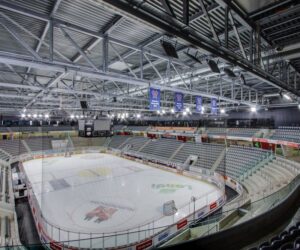 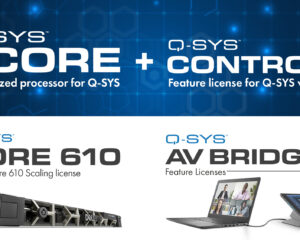 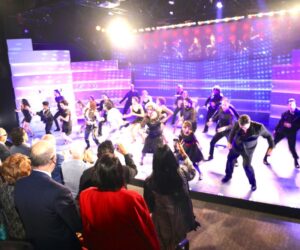 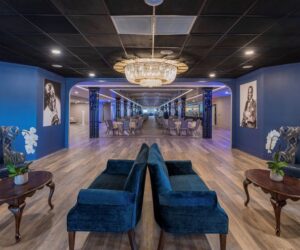 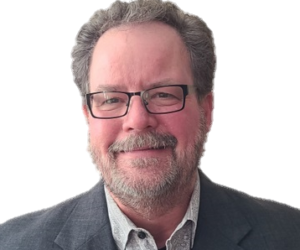 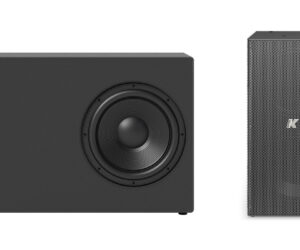