The Fender Factory reinforces and captures live performance with TouchMix-16 digital mixer controlled by an iPad.

Recently, Phil Collen of Def Leppard fame dropped in at The Fender Factory with his band Delta Deep—which plays classic delta blues, only harder—and walked away with a recording he described as “perfect.”

Fender’s IT support supervisor Steph Maffei describes how this was accomplished entirely on the same mixer that was running the live sound: a TouchMix-16 from QSC.

“I’m a musician myself and have worked on both sides of the mixing console,” says Maffei. “This all started when Fender gave me about a day’s notice to bring in my P.A. gear because Phil Collen was coming. We did it in this training room that holds about 120 and has a stage on one side. The show went well, and it inspired me to optimize the room for concerts, name it after Phil, and surprise him the next time he showed up. Our other conference rooms are named for famous guitarists, and Phil lives nearby and comes over often.” 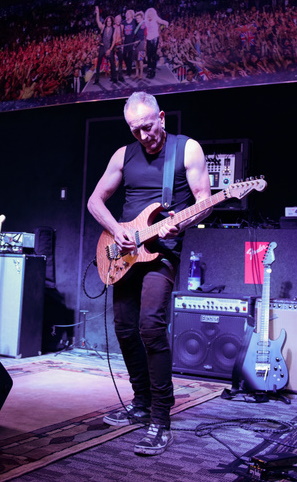 Maffei goes on to describe why he didn’t think twice before spec’ing a TouchMix-16 for the nascent Phil Collen Room. “I was using digital mixers even when live sound people were still largely ignoring them in favor of analog boards,” he explains. “I have a TouchMix for my own band and knew it was the right choice. At our office, we often find ourselves doing guerrilla-style sound because artists drop in on short notice. So, the input presets are key. We start by calling up a factory preset for the type of instrument or vocal on each channel, and between those and the Room Tuning Wizard, we do almost no tweaking from there. It’s easy to use for staff members who aren’t trained as audio engineers, and it really doesn’t take much effort to get a great sound.”

The room’s layout made the TouchMix’s ability to be remotely controlled from an Apple iOS or Android device essential. “I mounted the TouchMix-16 on the wall behind the stage in a lockable SKB case, so it would be easy to plug in mics and instruments without running a snake,” he explains. “Then, I could just sit in the back, where the lighting controller is and mix from an iPad.”

“It’s a four-piece band,” Maffei details, “and I took direct outs into the TouchMix from the bass player (standard DI box) and from Phil’s Fender Cyber Twin modeling amp (using a Radial JDX), which is one we made years ago. Drums were picked up using the Yamaha EAD 10 (which is a kick trigger and X-Y mics that feed a digital drum brain), which also went direct to the TouchMix. Then, four vocal mics. Nothing was bleeding into anything else. The sound in the room was like being at a stadium show, only better because things were more intimate.”

As pristine as the live sound was, would a multi-track recording made using only the TouchMix’s preamps and built-in features stand up to critical listening? And then some, as Maffei beams: “I just plugged in a thumb drive I got from one of the video people into the free USB-A port on the mixer, formatted it, and started recording. After the show, I handed it to Phil. The quality of the live mix surprised Collen and his Delta Deep bandmates. Phil and bass player Craig Martini went back to his house and imported all the tracks into Logic Pro to do the “final” mix. After listening to it a bunch of times, they told me, ‘We can’t do anything to fix this because it’s already perfect.’”

Fender’s production team (Gabriel Felix) then used the mix as the basis for editing videos that garnered raves on not only Collen’s personal Instagram feed but Def Leppard’s five million-fan Facebook page as well. “It’s such a great compliment,” says Maffei. “Given the multi-platinum albums Phil has played on, if he says something is perfect, I believe him.” 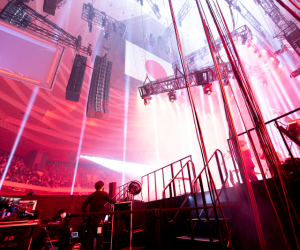 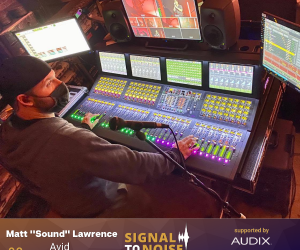 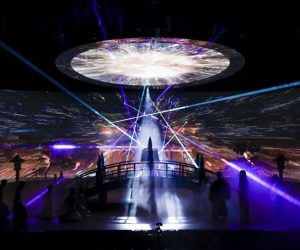 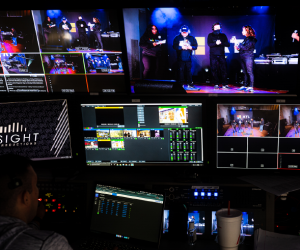 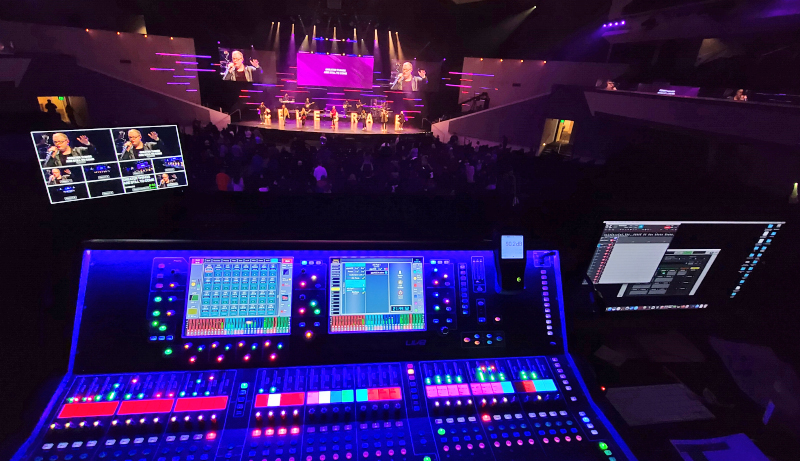 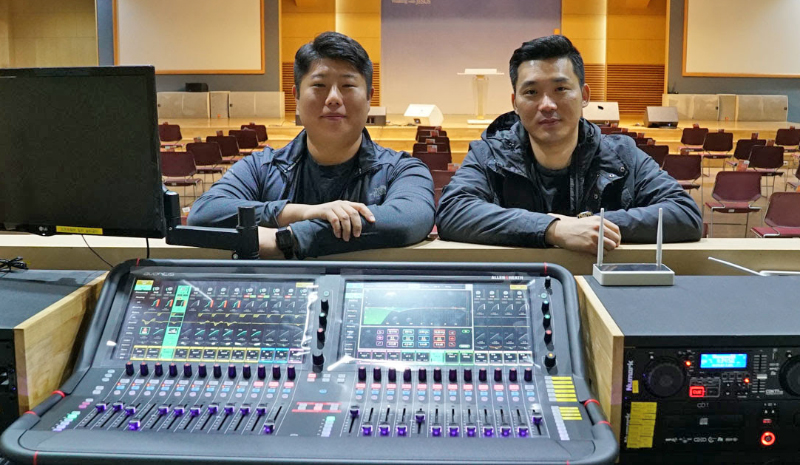