“In the fast-paced world of sports production, efficient communications technology and coordination between our team is critical,” Imry says. “The Clear-Com intercom solutions are the backbone of communications between the entire production team. With 20-plus team members working on a sports production on many different tasks at any given time, it’s imperative that people can talk and communicate with each other; whether it’s the camera team at the venue, the commentators, the band and music directors, the marketing and promotional team on the field, or the technical production team in the control room.”

To address this communication workflow, Harvard employs a Clear-Com Encore Partyline analog intercom system with a MS-704 base station in the control room, which in turn supports up to 55 beltpacks or 10 speaker stations and four channels. In addition, a five-channel, full-duplex FreeSpeak II wireless intercom system enables the team to also have untethered communications in place so the team can roam freely through the event production.

“The most recent Clear-Com addition to our setup is the FreeSpeak II system, which has made a huge difference to our football games in particular,” Imry adds. “Due to the sheer size of the stadium and the amount of people involved in the production, having the ability to have wireless communications has been a significant shift for us.”

Although football is typically the most complex production for the university, Harvard uses Clear-Com systems for all its games and athletics, including water polo, fencing, rowing, sailing, soccer, basketball, swimming and many others. Both the control room and the stadiums/venues are equipped with Clear-Com LQ Series IP interfaces, allowing Harvard Athletics to move their communications onto their campus network. By using the LQ devices in conjunction with Encore and FreeSpeak II, the production team has been able to simplify the production process.

“We are heavy users of the LQ Series,” says Imry. “We have 4-channel LQs in our two control rooms, and 2-channel mobile LQs at our nine or ten different venues where we play from. These LQ units allow us to tie together all the communications from those different locations for sending back to our control rooms where production happens.”

When users are away from the main facility or stadium, they have access to Agent-IC, a mobile app that connects to an LQ via WiFi or cellular connection, and provides communication access on mobile phones or tablets. “[With Agent-IC], I can call in on my phone and be a part of the conversation, as if I was still in the control room,” Imry continues. “This ease of use and flexibility has given us so many more communication options.” 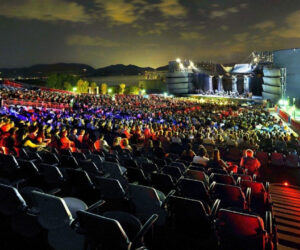 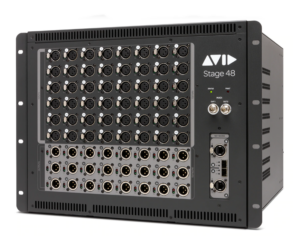 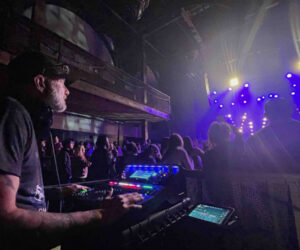 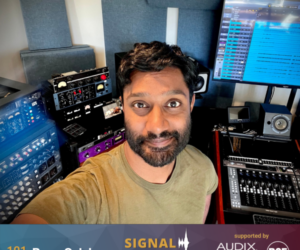 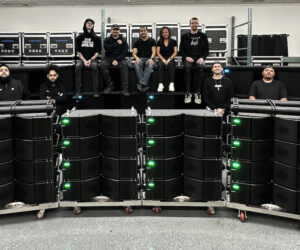 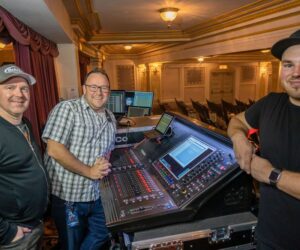 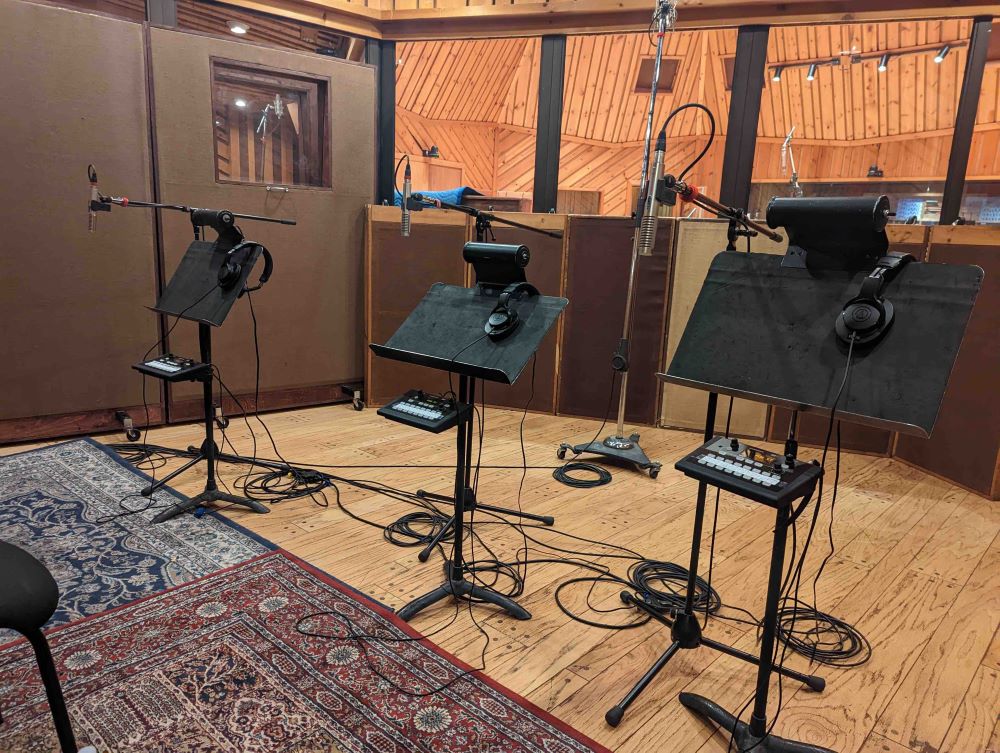 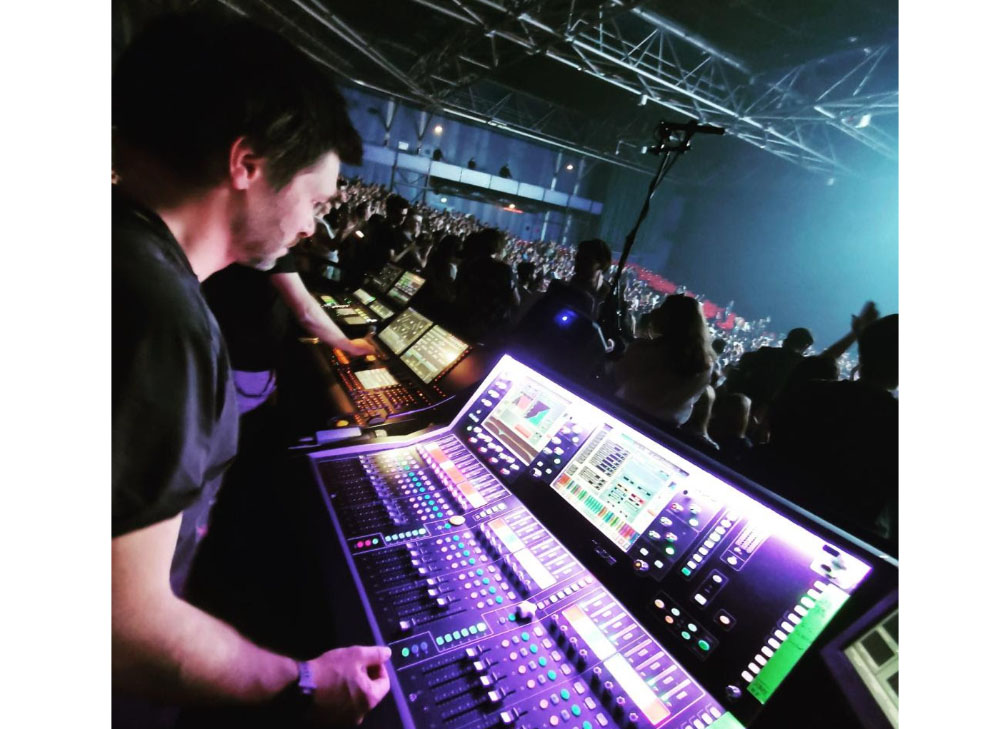