In Episode 17, sponsored by K-array, host Samantha Potter leads a recent panel discussion on re-imagining the future a live audio in light of ongoing challenges. Samanatha notes, “This episode is a lot longer than my normal episodes, so take your time — but keep listening. A panel of incredible professionals in the field with a vast array of backgrounds and disciplines joins me for a discussion revolving the future of the audio industry and how we can use this once-in-a-lifetime chance to build a better industry for everyone in it.

Moderator Samantha Potter (and Church Sound host) is an audio engineer and an editor for ProSoundWeb with a passion for writing and educating. Additionally, she serves as the “Install Empress” for Allen & Heath USA, helping to merge the live sound solutions we all love into the commercial and install space.

Alesia Hendley is an audiovisual professional who found her passion at a young age as a sound engineer within her father’s church. Now you can find her making connections within AV, digital signage and IT, along with executing creative ventures. As a young professional she’s finding ways to bring AV technologies, and creative visions together in the effort to leave her mark by making an impact.

Jeri Palumbo has been a broadcast audio mixer and specialist for the past 27 years in Sports and Entertainment. With a current focus on live remote broadcast events, Jeri’s work has included the NFL, NBA, MLB, NHL, NASCAR, Super Bowl, World Series, Stanley Cups, the Academy Awards and more. Entertainment shows have included The Tonight Show with Jay Leno, Conan O’Brien and American Idol, to name a few. JShw also served on the RF coordination committee for the NFL, NBA All-Stars and serves in the same capacity for the Rose Bowl every year.

Bill Reeves has been working in the concert production industry for over 40 years. Starting out on the lighting crew. He graduated to LD/production manager within a couple of years and has been working exclusively as a production/tour manager for better than 30 years. Highlights include Luther Vandross (14 years), Prince (3 tours including Purple Rain), Stevie Wonder, Anita Baker, Maxwell, D’Angelo, Anthony Hamilton (14 years up to present). Bill is also the co-founder along with Lance Jackson of Roadies of Color United.

Carlos Mosquera, born in Venezuela, has been passionate about music from a young age. Through Venezuela’s National System of Youth and Children’s Orchestras and Choirs called “El Sistema,” a music education program that reaches 400,000 children, Carlos received his Bachelor in Music and has been a recording/mix engineer for organizations like the L.A. Philharmonic, The Colburn School of Music in Los Angeles, The Herb Albert School of Music at UCLA. He’s also a L-ISA applications engineer and has worked on numerous major shows such as Lorde, Lady Gaga, Childish Gambino, Alt-J, LA Philharmonic, Deadmau5, Aerosmith, Bon Iver, Sleeping Beauty Dreams, and Cages, among others.

Sidney Wilson has more than 40 years in the professional audio industry with experience that includes touring as a front of house engineer, monitor engineer and systems engineer. For the last 10 years he’s been focused on high‐end professional digital console rentals, sales and service as operations manager for Hi‐Tech Audio as well as starting a company (Erevu Group) that specializes in noise measurement, analysis, and solutions for large outdoor concerts and events. 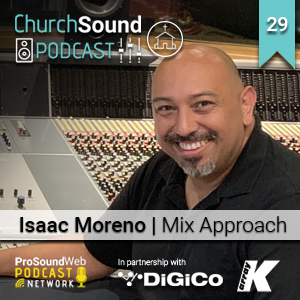 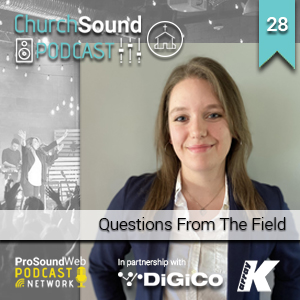 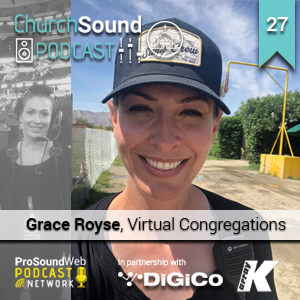 The care and keeping of virtual congregations along with improving the stream mix and getting out of mixing "ruts." 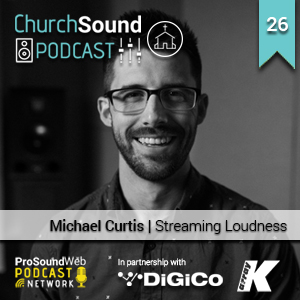 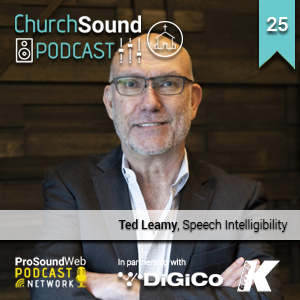 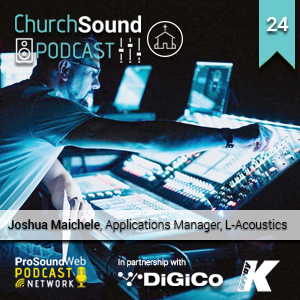 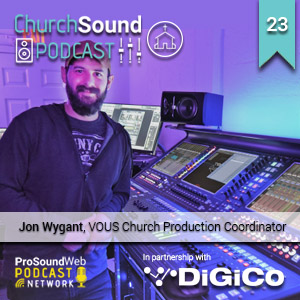 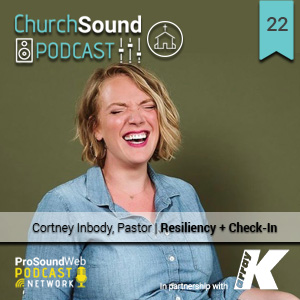 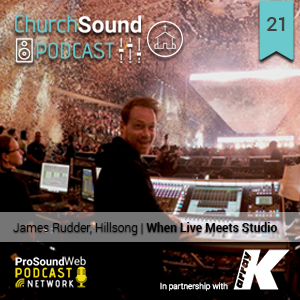 A live sound and studio engineer who's spent much of his career in tandem with Hillsong Church talks about the blending of the two ...read more → 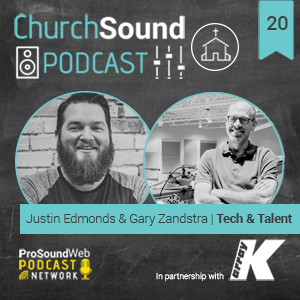 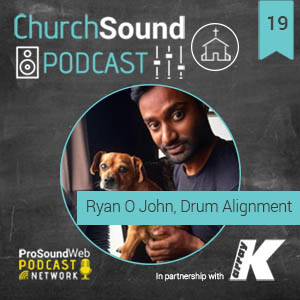 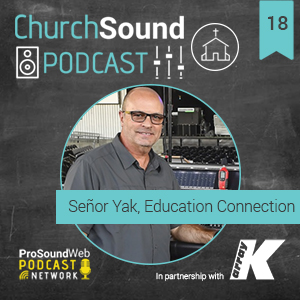