The nature of soundcheck, building a mix and working together.

This article is provided by Church Soundcheck.com.

Who is soundcheck for, anyway? Sounds like a silly question, at least until you start talking with the worship teams and tech crews at a lot of churches.

Then the realization begins that in fact there are some different perspectives floating around out there.

From my perspective as an audio engineer, soundcheck is not the process of setting up the microphones or making sure that everything is working properly, and it’s not a time for the worship team to rehearse its music for the day.

Rather, soundcheck is what happens in between those two processes, a time of mutual benefit to the tech crew, musicians and singers. You can actually divide it into three parts the technical phase, the vocalist/player phase, and the worship team phase.

In the first part, the sound team refines the gain structure and the sound character of each individual instrument and vocal. This process allows the mixer to work out any last moment problems that might occur with the gear, like a mic cable that starts to fail, or a dirty connection in a patchbay that finally shows up. (And you thought it only happened to you!)

Once the console settings are at a good starting point from which to build the front-of-house mix, the musicians can begin to ask for refinements in their monitor mixes. With the players content with their monitor mixes, the vocalists can start to refine what they’re hearing as well.

What I call the worship team phase involves everyone. It may help to understand that I consider the tech crew, the musicians and the vocalists all to be equal members of the worship team. Each member is offering up their gifts to God, and it only comes together when everyone in the team gives it their all.

This final part of soundcheck allows the musicians and vocalists to start rehearsing their songs while the tech crew begins to rehearse their mix. In every rehearsal, the vocalists make subtle adjustments to how they’re going to sing their parts, even changing who takes which harmony part. 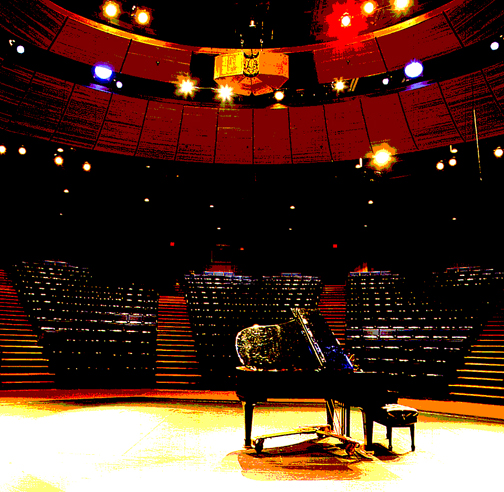 “The sound team refines the gain structure and the sound character of each individual instrument and vocal.”

The keyboard player locks in on which chord inversions he or she plans to use, the guitarist works out chords and begins to add stylistic nuances to the sound, and so on. The musicians have a right to know that all of the work they’re doing so carefully will be heard in a balanced musical mix for the congregation.

That cool guitar line should be heard in proper perspective in the mix. That bass guitar riff that only happens once, coming out of the bridge, needs to be heard. Adding a slight flanging effect to the backing vocals only during the chorus can really make the parts jump out.

Fitting a single-repeat echo on the worship leader’s part in just a couple parts of the song, or even just a couple of words in the song, works incredibly well if it’s placed right in the same tempo as the song.

The only way that the sound mixer is going to know that those parts exist, understand how those refinements can and should fit in his mix, and be prepared to pull off whatever is necessary to make it work each time the song is played, is through careful listening and time—lots of it.