The SAJA plays host to touring Broadway shows, major rock concerts, plus orchestral and opera performances on a regular basis.

“Our last intercom system’s wireless component simply couldn’t reach throughout our entire facility,” says Mark Belkie, the SAJA’s technical director – Audio. “The problem is the SAJA’s construction: built in 1957, it has steel-reinforced concrete walls up to three feet thick. These walls severely reduce any radio signals that try to get through them.”

In contrast to traditional wireless intercom systems that rely on centrally-located transceivers and antennas, FreeSpeak II uses distributed transceiver antennas located at the edge of the wireless coverage area. Expanding coverage is simply a matter of locating transceivers in dead zones and connecting them by wire to the Eclipse HX.

“Any time we find a wireless intercom dead zone, we just run a CAT 5/6 cable into the space, connect a FSII transceiver, and the problem is solved – it’s as easy as that,” Belkie continues.

Many of the Broadway shows hosted at the SAJA use multiple wireless microphones, which cause interference issues with 600/700 MHz wireless intercom. This problem has been eliminated thanks to FreeSpeak II’s ability to operate in the 1.9GHz frequency.

The fact that each FSII beltpack supports five separate programmable channels has also made real-time audio communications far easier for the SAJA’s production team. “We can now give stage carpenters their own channel during shows, without their talk distracting sound engineers or any other crew,” says Belkie. “The result is more focused intercom communication with no cross-talk.”

Installing FreeSpeak II has fundamentally resolved the SAJA’s long-running intercom issues. “I can tell when everything is working, because everyone stops complaining,” adds Belkie. “Now that we have FreeSpeak II, they’re not complaining at all.”

“Solving connectivity, coverage, and interference issues is what FreeSpeak II is all about,”
says Jay Wallace, product manager of Clear-Com. “Its versatility allows it to ensure strong connections and outstanding audio clarity in any venue.”

Clear-Com’s Canadian Distributor, GerrAudio, assisted in the design and installation of the system. 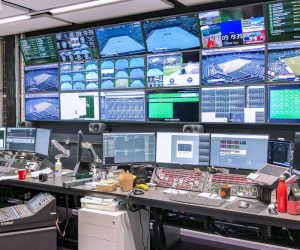 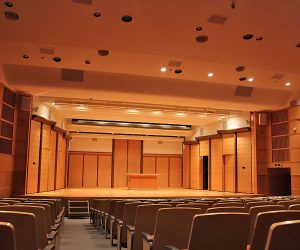 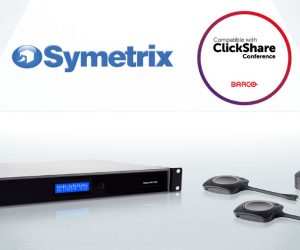 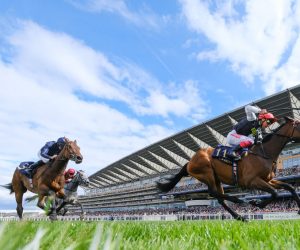 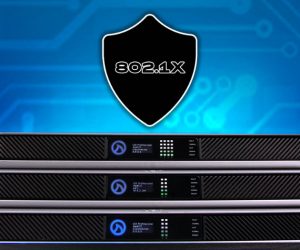