Canadian multi-venue theatre production company, Drayton Entertainment, has made a major investment in its audio equipment, including three Allen & Heath dLive S Class systems, as part of an upgrade to its systems.

“We are thrilled with dLive. we have a system with a smaller footprint taking up less seat space but with a large fader count so we can access as many channels as possible on one layer. It is also reliable, easy to use, has an excellent FX suite, and the sonic quality is warm and very musical,” explains Allan McMillan, Drayton Entertainment’s head of audio.

With seven theatres and four shows running simultaneously, the gear allocation is determined by the shows’ needs.

“The current scenario is that the dLives are managing the three large musical productions,” explains McMillan. “The other productions remain on the Allen & Heath analog consoles but we aim to have a dLive in every venue in the future.”

The first real-world test for the new dLive systems was on a production of Joseph & The Amazing Technicolor Dreamcoat.

“That show is like a freight train going 100 miles an hour. I’ve got a lot of vocal dynamics happening where I have three layers in the mix, and then you’ve got to include the band mix in there as well, so there’s a lot of mic groups to manage. But with dLive at the helm, it’s effortless.” concludes McMillian. 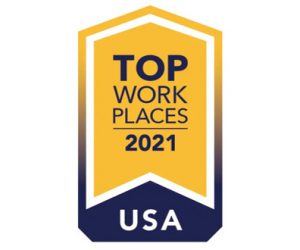 Recognized in three categories that include national, industry and culture awards. 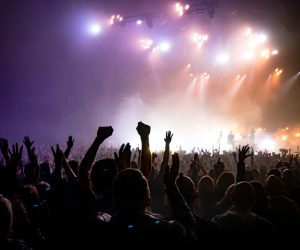 "Every sign points to beginning safely in many countries sometime this summer and scaling further from there." - Live Nation CEO Michael Rapino 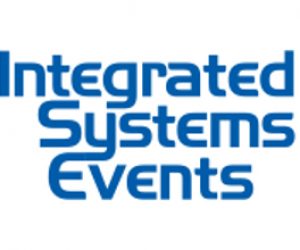 "Plan to provide an engaging event in Barcelona for those who wish to be a part of it." 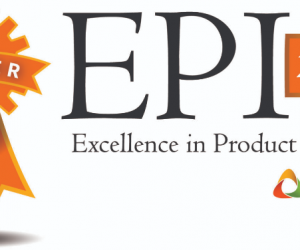 Winners in recognition program for products that have a significant impact on system integrators announced during association's Business & Leadership Conference. 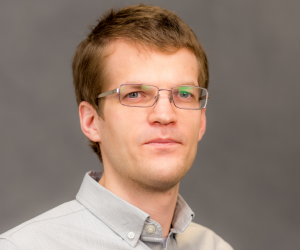 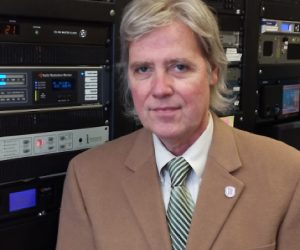 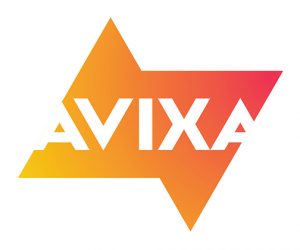