Today’s live stage productions have become tremendously complex. All sorts of different instruments and electronic sources must be “orchestrated” along side the microphones and signals that need to be split off to a multitude of mixers to feed the house system, stage monitors, in-ear monitors, broadcast truck, Internet uplink and recording system.

Paramount to the design is trying to insure some form of simplicity or standardization that will allow quick changes should disaster occur.

In fact, even with today’s most advanced digital consoles, some still choose to route lead vocal, guitars, bass and drums to a small analog desk hidden away just in case the computer crashes. After all, the show must go on!

Signal Path
There are three basic “signal level” groups used to run audio around the stage and venue before it is amplified:

1) Low level sources from voices and guitars are captured with mics and direct boxes. These typically range from -50 dB to -40 dB where their signal is sent to the mic preamp input on the mixing console.

2) Unbalanced line level sources from iPhones, computers, keyboards and CD players, which will typically vary from -20 dB to -10 dB. Their output will be sent to a direct box and mic input where a pad will usually be engaged to reduce the sensitivity as a means to avoid distortion.

3) Balanced professional level devices such as mixing consoles, professional recorders and crossovers, which are rated at +4 dB but are often capable of producing as much as +22 dB or more. These signals are used to drive the power amplifiers, which in turn drive the loudspeakers.

Note that each of these sources will be treated with a different interface. Table 1 shows common devices that the engineer will select. Table 2 offers a general overview of signal level groups. 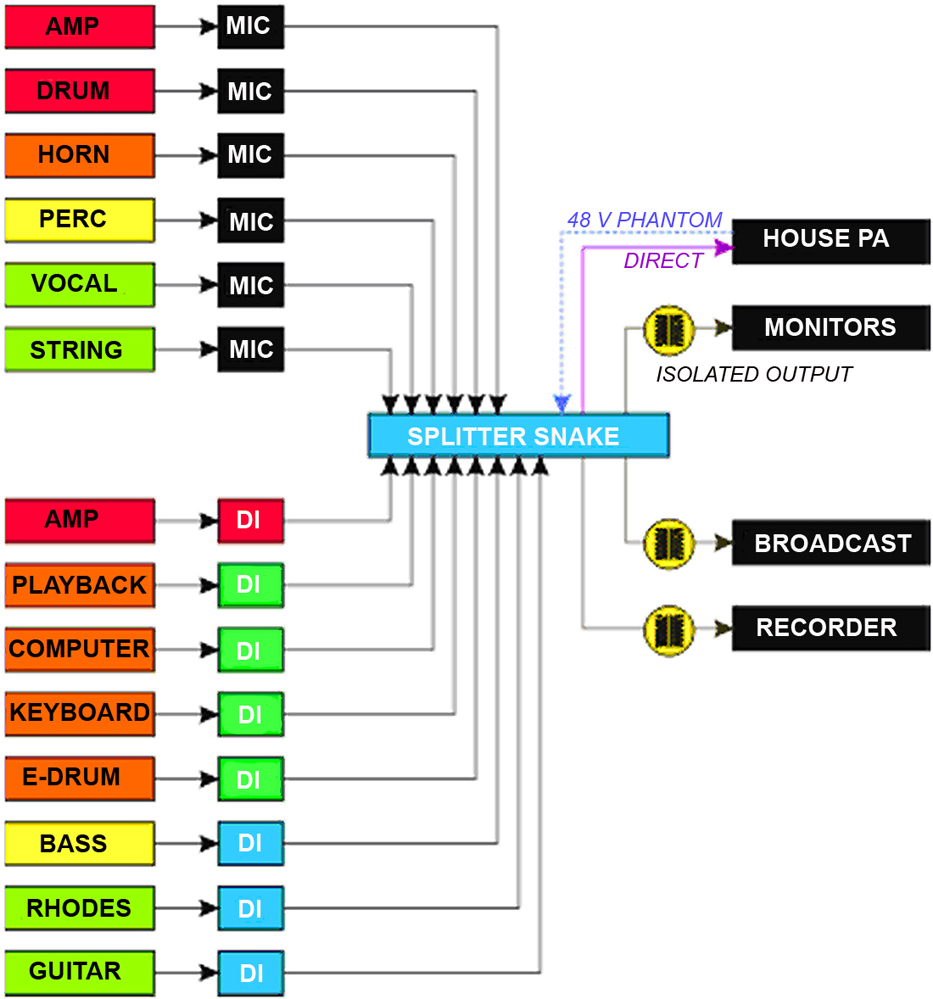 Table 1: Some of the numerous devices to route into a system.

Although there are no hard-and-fast rules, it’s common to find dynamic mics on snare and kick drums, while a condensers are more often used on drum overheads.

Acoustic guitars, when miked, tend to be outfitted with a condenser, while electric guitar amps tend to have a dynamic stuck right on the cone or have a direct feed from the amp or cabinet.

Active direct boxes (DIs) tend to be used on lower level signals such as a direct feed from a bass guitar or acoustic, while passive DIs tend to be preferred for high output devices such as keyboards, samplers and digital playback systems.

The benefit of passive DIs is their ability to withstand greater signal levels while introducing galvanic isolation that can help eliminate ground loops.

Keep in mind that most high output devices are “plugged in” to the AC system and therefore are more prone to ground problems because they share the earth-ground with lighting systems, motors and stage amplifiers.

Read More
Stable & Steady: The Value Of Keeping Emotion Out Of The Decision-Making Process
Pages: Page 1, Page 2, Page 3
1 23Next »

Peter Janis is the former CEO of Radial Engineering, Primacoustic, Hafler and Tonebone. He now runs exit-plan.ca where he assists business owners with their strategic planning, growth and eventual retirement.
All Posts
PrevPreviousPeavey Commercial Audio Products Reviewed By Tony McGee
NextIn The Studio: How To Time Your Reverb Decay To The TrackNext
Top Stories
Explore All Study Hall