Instrumentalist has also worked with Van Morrison, Elvis Costello, Steve Miller, the Grateful Dead and others.

Audio-Technica has expanded the content on its blog with a new interview (here) with multi-instrumentalist John McFee, best known as a long-time member of The Doobie Brothers, where he is credited with guitars, pedal steel, violin, harmonica and backing vocals.

He’s also an in-demand studio and live collaborator, having worked with Van Morrison, Elvis Costello, Steve Miller, the Grateful Dead, Huey Lewis and the News and many others. The interview covers McFee’s current work on a solo album, his continued tenure in the Doobies, the band’s changing plans in adapting to the coronavirus, his early history, and his go-to Audio-Technica tools.

On his upcoming solo debut, McFee notes, “In 2018 I promised my wife to at least start my ‘debut’ solo project in 2019. Her request was really the result of having watched me work on so many other people’s projects, and me putting off doing something of my own, to where she felt I needed a little prodding. Miraculously, I actually did start the project in 2019 and am now nearing completion in 2020. I expect to get it out to the public sometime later in the summer or early fall.”

Comparing the sound of the upcoming project to The Doobie Brothers, McFee says, “It will be leaning a little harder in some instances towards my country roots, particularly on a couple of instrumentals I’ve written that are part of the project. I’m also incorporating more of my bowed string instrument playing, with violin, viola, and cello, than I’ve ever used with the Doobie Brothers. My lead vocal work may surprise some people, too.”

Of his Audio-Technica tools, he adds, “I have to say that I totally rely on a pair of AT4060 microphones of mine. The AT4060 is really my favorite all-around microphone ever. I’m using it, for example, on all my lead and background vocals on my solo project, as well as on any of my acoustic string instruments – guitars, banjo, mandolin, violin, viola, cello, dobro, autoharp, you name it. My headphones of choice are the ATH-M50x – they’re all I use when working on recordings.”

Go here to read the interview. 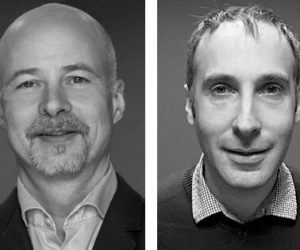 Designed to further enable the company to provide end-to-end expertise in the areas of project development, manufacturing, system planning, installation and maintenance. 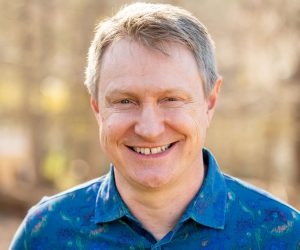 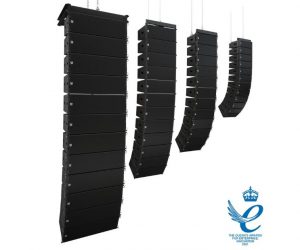 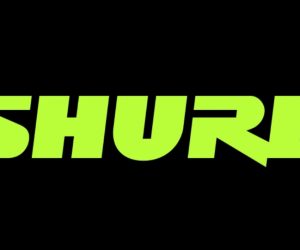 Shure Celebrating 96th Anniversary Over The Next Year

Company founded by S.N. Shure in downtown Chicago in 1925 to sell radio parts kits has grown into a global leader and will be ...read more → 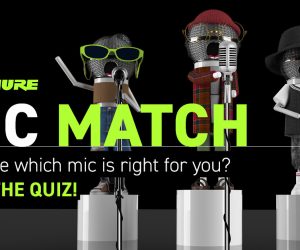 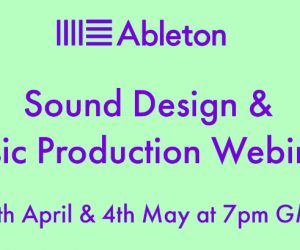 Free sessions scheduled for April 27 and May 4 focusing on Simpler devices and how to build a track from scratch; both will including ...read more → 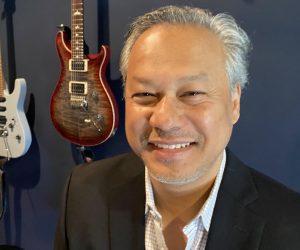 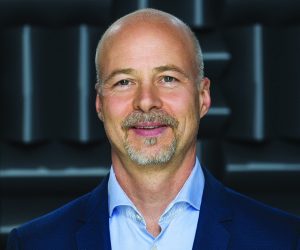 "Today is not only a day to recognize the achievement of our founders, but a moment to thank our supporters, those of whom contributed ...read more →