Latest upgrade designed to deliver significant test time savings and faster reporting of important measurements such as THD+N, and more.

Audio Precision has announced the release of version 8.0 of its APx500 Measurement Software that’s designed to deliver performance optimizations that reduce unnecessary computation and speed up sequence execution, resulting in test time savings and faster reporting of important measurements such as THD+N.

“Version 8.0, along with our regular cadence of enhancements to APx500 software, allows users to take advantage of measurement scalability and efficiency, and benefit from as much as a 40 percent saving in test times,” says Daniel Knighten, Audio Precision general manager. “This upgrade reinforces our philosophy of delivering a continuous program of improvements that not only saves customers time and money, but also increases the value of their new and existing analyzers.”

This latest version also incorporates updates to Bose SoneTrac, allowing users to make SoneTrac measurements in the same way as Bose for more refined control over signal processing in the detection of rub and buzz defects.

In addition, version 8.0 gives users access to THD+N results using the FastSweep stimulus in Continuous Sweep, Acoustic Response and Loudspeaker production test. As its name implies, this fast stepped frequency signal sweep is designed to provide several advantages over a logarithmically swept sine (chirp) signal, including an ability to sweep from low-to-high or high-to-low frequency, a lack of transient ripples at low or high frequencies, support for measuring harmonics above the 20th, and moreprecise control of the number of discrete points used in measurements.

“Audio Precision’s strength lies in providing elite audio analysis, audio measurement software and a wide range of modules, options and accessories to support analog and digital audio measurement,” Knighten adds. “Our version 8.0 software aims to give engineers the analysis tools they need to support their own innovative product design and manufacturing processes.”

As part of its upgrade path, Audio Precision’s more recent software updates include v7.1 and v7.0. Version 7.1 offers integrated handling of units of measure and improve the presentation of input units, allowing users to scale any input in either the native unit domain of that physical input or in Volts, FS, Pascals, or Amps; while v7.0 enables the use of FastSweep in open loop testing scenarios, such as the testing of smart speakers.

The company offers software subscriptions available in one, three or five-year increments that gives users an all-access pass to optional APx measurements for the duration of their subscription (excluding PESQ & PLQA) at no additional cost. 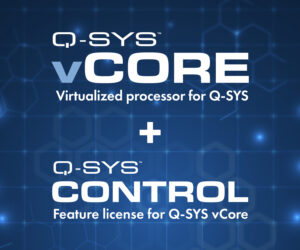 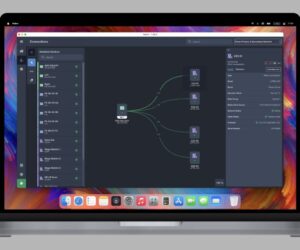 New platform designed to foster faster and more intuitive connectivity for endpoints in Milan AVB networks, including a range of the company's loudspeakers such ...read more → 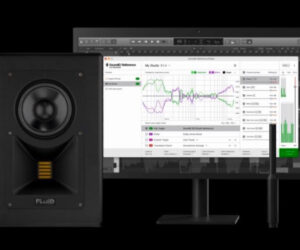 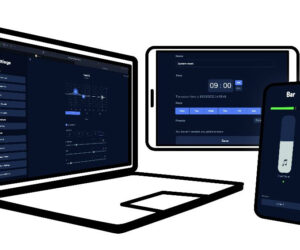 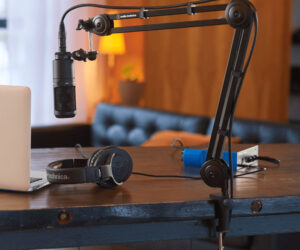 Engineered in general for the company's 20 Series microphones yet useful for other mics and applications requiring a boom arm. 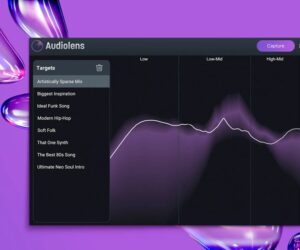 Designed to analyze audio directly from any streaming platform or audio source and integrate with iZotope plugins Neutron 4 and Ozone 10 to help ...read more → 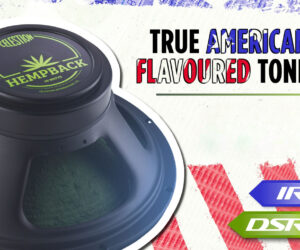 Impulse Responses (IRs) are for use with DAWs while Dynamic Speaker Responses (DSRs) are designed especially for use with SpeakerMix Pro, the company's self-contained ...read more → 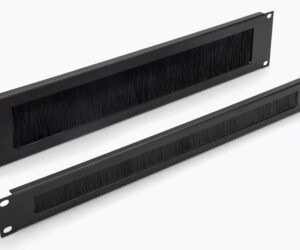 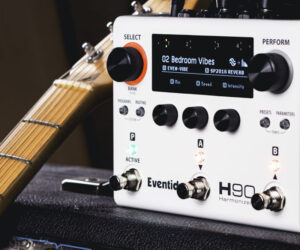 Offers 62 effects algorithms and hundreds of program combinations curated for a variety of instruments and genres. 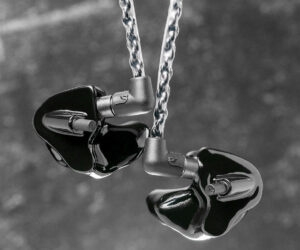