PDM 16 is an optional interface module for the APx555, APx52x Series or APx58x Series audio analyzers. Comprised of the input module installed in the analyzer, a remote interface pod and an extension cable, the module provides sample-accurate inter-channel phase information, critical data for the creation of MEMS mic arrays.

Developers of systems using beamforming mic arrays and other DSP-based multichannel audio acquisition applications depend on a true representation of phase alignment of the input channels to validate their algorithms and designs. PDM 16 utilizes synchronous sampling based on a common clock, thereby assuring a clear picture of the phase relationship between channels.

With its acoustically-silent remote pod and extension cable preserving PDM signal integrity for up to 10 meters, PDM 16 supports mic measurements in anechoic chambers. As an added feature, the module can provide up to 50 mA Vdd power supply to the device, or devices, under test.

MEMS (micro-electromechanical system) mics are small and employed in a range of applications; most commonly, they use a PDM (pulse density modulation) stream as their digital output. MEMS mics, either individually or in an array, are integral components in smartphones, hearing aids, mobile computing, automotive systems, smart speakers and other IOT systems.

As an APx module, PDM 16 is part of an integrated audio test approach, leveraging APx500 audio measurement software and test hardware for signal generation and acquisition. Along with PDM 16, APx500 Series analyzers can include modules for testing components or systems that also use interfaces ranging from analog to chip-level I2S and TDM protocols, Bluetooth or HDMI.

A PDM 16-equipped analyzer can even be equipped with the existing APx PDM module to add two channels of PDM output, as well as power supply rejection (PSR) and jitter measurements.

The APx PDM 16 module is available to order now, with shipment commencing mid-November 2019. When purchased with a new analyzer, PDM 16 retail pricing ranges from $6,500 to $7,500 (U.S.), depending on the cable length option selected. Upgrades are also available for B Series or Legacy APx analyzers (in the latter case, for units manufactured after August 2012). PDM 16 requires APx500 audio measurement software version 5.0.3 or later. 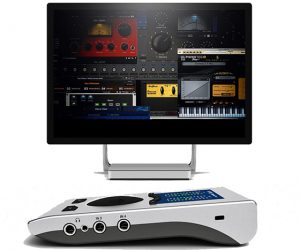 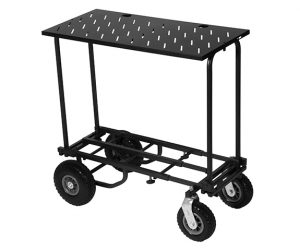 New cart is company's most compact to date; tray designed to add versatility. 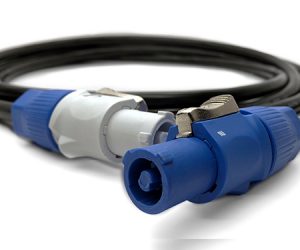 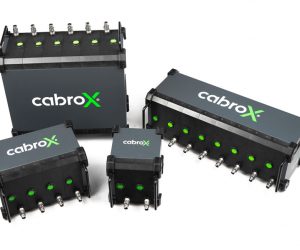 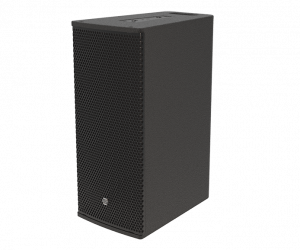 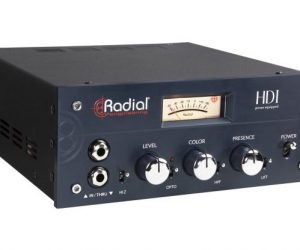