Joshua Reiss will join the board of directors as president-elect and Marina Bosi as treasurer-elect.

The Audio Engineering Society (AES) has announced the incoming officers and governors following the 2020 board of directors and board of bovernors elections, with the society’s membership electing Joshua Reiss as president-elect, Marina Bosi as treasurer-elect and re-electing Valerie Tyler as secretary.

Save for the president-elect and treasurer-elect, each newly-elected individual will serve a two-year term, while those re-elected will have their current term of office extended by an additional two years. Reiss will serve a year as president-elect, in 2022 as president, in 2023 as past-president and two years as a governor. All those newly elected will begin their terms on January 1, 2021 except for Marina Bosi, who will immediately assume her one-year role as treasurer-elect then become treasurer.

Outgoing from the board of governors as regional vice presidents are Gary Gottlieb (Eastern Region, USA/Canada) and Per Sjösten (Northern Region, Europe). Governors with terms ending at the end of 2020 are Leslie Gaston-Bird, Jessica Livingston and Piper Payne. Additionally, director, governor and past-president (twice removed) Alex Case will complete his five-year commitment to the BoG and his one-year term as a board of governors-elected Director. In 2021, current past-president Nadja Wallaszkovits will transition to governor for the first year of a two-year term. Beginning one-year terms are president Agnieszka Roginska, who will transition to past-president, and president-elect Jonathan Wyner, who will become president.

“Congratulations to all the newly elected governors and officers of the AES,” says president Agnieszka Roginska. “We look forward to the new ideas and energy they will bring to AES governance. All of the candidates on the 2020 ballot were extremely qualified – they honored the Society with their willingness to serve, and for that we offer our sincere thanks. To those leaving the boards, we express our deepest gratitude for their service and commitment to the Society.”

The election was monitored, and the results presented, by Gary Louie, chair of the AES Tellers Committee.

Keith has covered professional audio and systems contracting for more than 30 years, authoring hundreds of articles in addition to hands-on work in every facet of publishing. He fostered the content of ProSoundWeb (PSW) from its inception, helping build pro audio’s largest portal website, and has also served for several years as editor in chief of Live Sound International (LSI).
All Posts
AES 2020 Top Stories
Visit AES Website 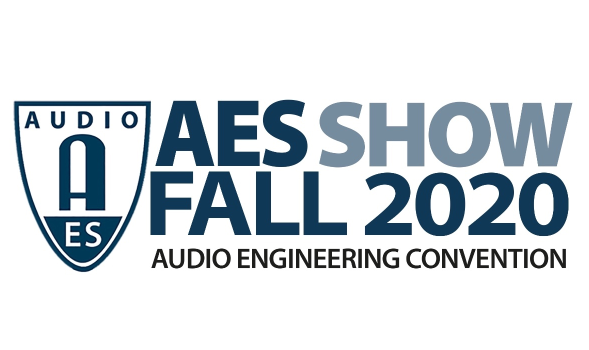 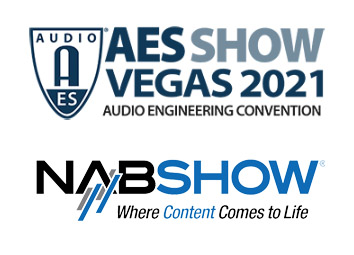 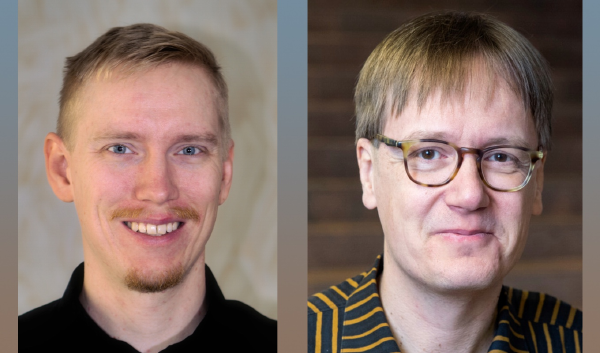 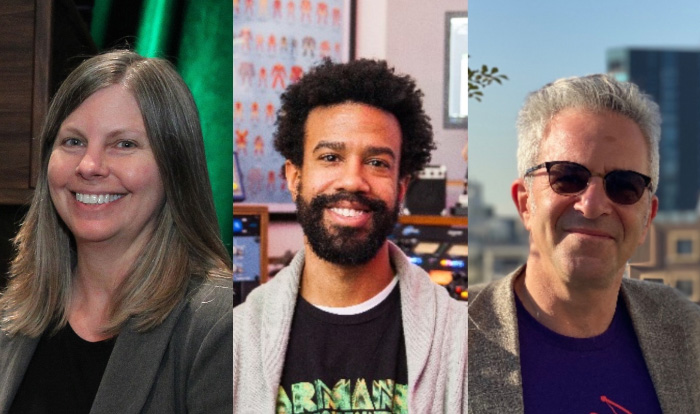 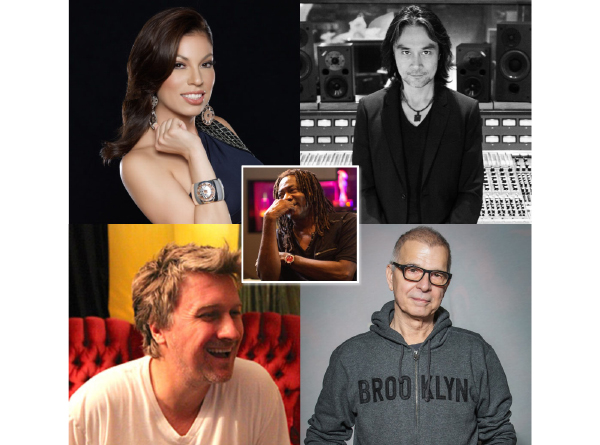 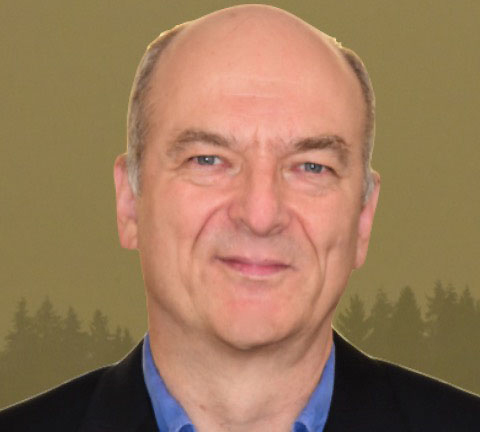 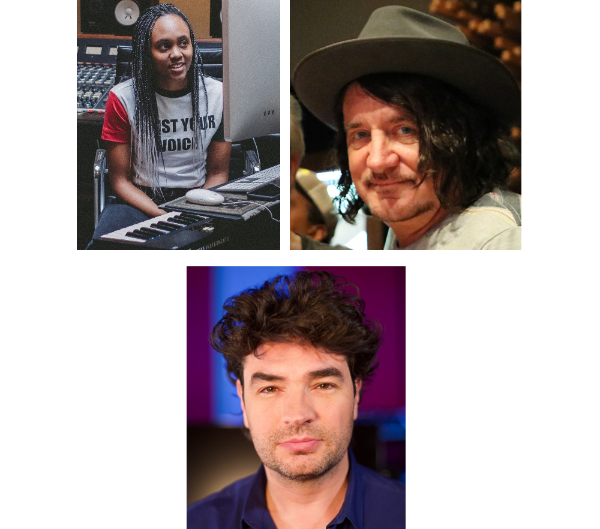 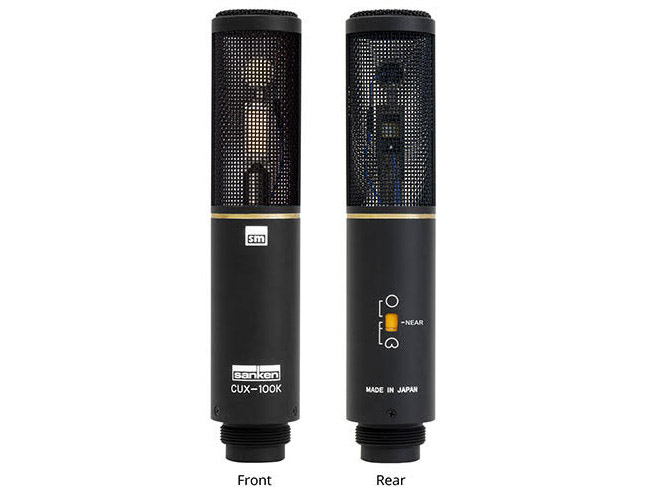