Create includes more than 500 sound design elements created by the same team that produced sounds for “Spider-Man” and “The Avengers” plus an additional 2,000 sound effects and music compositions to get started. It comes with add.app’s programmable triggers, replacement tools, AI creative engine, and sync technology.

“At a time when so many people around the world are making content, we wanted to empower them by offering a free version of Audio Design Desk to enhance and inspire their creativity,” states Gabe Cowan, co-founder and CEO of Audio Design Desk. “Every member of the add.app team is excited to see and hear the work they create and, as always, we are here to help should any of them want pro tips, tutorials or another set of ears to listen to their work.”

Coming from a public beta period, Audio Design Desk has also just released v1.2 of the platform, which now includes volume automation plus the following new tools and updates:

— Pressing the new replace button above the timeline, users can turn one composition into infinite alternates and can refine their results by using keywords, intensity, complexity, genre, album, composer or playlists.

— The triggers menu is now in the main window and has been completely redesigned and streamlined to give users more options while simplifying the process. Users can search for sounds and drag them to this window to create trigger playlists. They can refine their playlists at any time and save trigger sets for future use.

— Autoset to match incoming video by default, users can now also adjust the timecode manually. This is helpful when working in reels or when no timecode is present and users want to set it manually, or if an edit has changed while working on sound.

— Users can now loop any selection by pressing option command L, and they can move the loop by pressing shift or command and dragging the loop points.

— Sync markers can be immediately changed and updated in the audio editor, and a new command exists in the metadata window that allows users to change any piece of metadata from any library.

— Audio Design Desk now enables playback at 1/3 the speed, in addition to half-speed, making it easier to sync while performing.

This algorithm as well as the sync marker guessing algorithm have been updated to speed up the importing workflow.

Go here for a breakdown of the key differences between add.app Create (free) and the paid version tiers of Audio Design Desk. 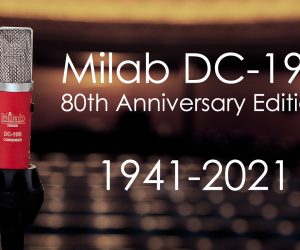 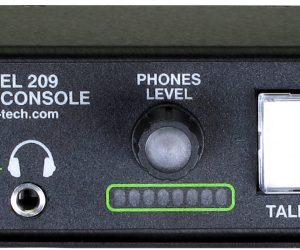 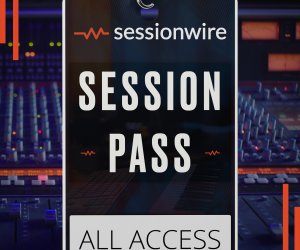 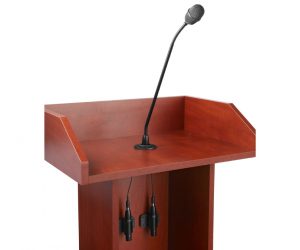