Audinate, developer of the Dante audio over IP networking solution, announces that Aidan Williams, the company’s CTO and co-founder, will succeed Lee Ellison as CEO. Ellison has informed the company of his intention to retire from his role as CEO on September 13, 2019, following the release of the company’s 2019 full year financial results.

Audinate chairman David Krall states, “Lee has been a key contributor to the growth of Audinate, and the results speak for themselves. Under Lee’s leadership as CEO over the past 11 years, Audinate has become the global market leader in audio networking for the professional AV industry. Lee led the company through its successful IPO in June 2017, and since its listing Audinate has consistently delivered strong results and record growth.”

“Together with Lee and the board, we developed a succession plan over the last year to ensure a smooth transition of the CEO role,” Krall continues. “Our plan was for Aidan to follow Lee into the CEO role, and we are delighted that this will occur. Having co-founded Audinate, Aidan has been a guiding force in its product innovation and strategy and will continue to do so as CEO. With a talented team in place, we are confident of a smooth transition and continued growth.”

Commenting on the transition, Ellison says, “I’m most proud about the passionate team at Audinate that has contributed to our overall success and is brilliantly executing on the growth strategy that has been put in place. I’m comforted in my decision to enter retirement, believing the time is right to hand the leadership over to Aidan.

“Aidan, and the rest of our experienced executive leadership team, have built a close working relationship over many years, and I’m confident that Audinate will continue to thrive under his leadership,” Ellison adds. “As the de facto standard and most trusted brand in audio networking for the professional AV industry, and with us now adding video capability to our product portfolio, Audinate is in a great position to capitalize on our vision to pioneer the future of AV.”

Commenting on his appointment to the role of CEO-elect, Williams adds, “I look forward to building on the successes that occurred under Lee’s leadership. We are at a very exciting point in the Company’s development, with strong ongoing momentum highlighted by achieving the milestone of 2,000 Dante enabled OEM products available for sale.

“Having been closely involved in the technology and strategy of the business to date, I see my role as leading the team to unlock the value embedded in transforming the global AV industry through networking and software,” he concludes. 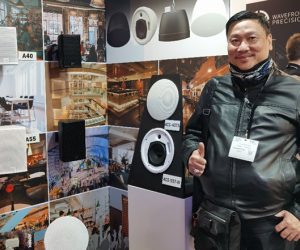 PT Goshen Swara Indonesia named the exclusive distributor for Indonesia while Guangzhou Guidance AV Technology will add to the distribution network in China. 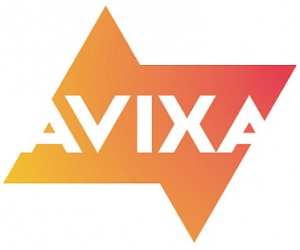 The latest weekly AVIXA COVID-19 Impact Survey (released Friday, May 29) shows that pro AV isn’t out of the woods yet, with an uptick ...read more → 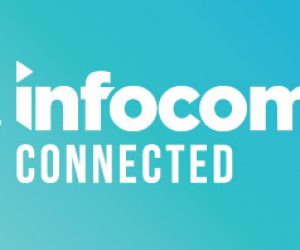 Sessions to focus on socially distant workforces, the future of workplace design, and rebuilding revenue. 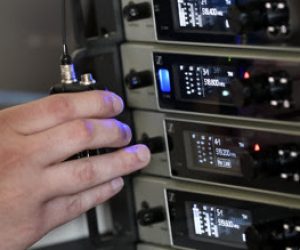 Will discuss how a crew works as a unit to approach audio, wireless, planning and the execution of a major tour.