It has been a year marked with successful product launches, innovative strategies and the strengthening of continued partnerships for southern California-based American Music & Sound.

Led by president Lynn Martin, the distributor has achieved landmark sales for top manufacturers in their catalog this year thanks in part to the ambitious and dedicated employees who work there.

As the company enters 2019, it is announcing the hire of Jim Meyer as Upper Midwestern Regional Sales manager for the Music Creation Division, the promotion of Jaime Thompson to Marketing manager of the DJ Division, and the expansion of National Sales manager Kris McDougall’s responsibilities with Reloop, Xone and Hercules now assigned to him.

“2019 marks ten years for the Music Creation Division at American Music & Sound, which we organized to better serve our music creation customers and dealers as well as optimize the reach of our brands,” comments Martin. “We’ve seen great things in this division since its inception in 2009, and with the addition of Jim Meyer in the Upper Midwestern region I think we can confidently say we’ll see even more success in the coming decade as well.”

With a degree in audio engineering and a proven record of success in customer service, Meyer joins American Music & Sound with over 13 years of sales and management experience. “I’ve spent some time on the road with Jim already,” says Bryan Pistone, general manager, “and he’s a total pro. I’m excited to work with him.”

Jaime Thompson joined American Music & Sound as the DJ product specialist two years ago, and was quickly promoted to National Sales manager. “I’m super pumped for this next step,” says Thompson. “As Marketing manager for the DJ Division I’ll really be able to dig in to the artist and public relations for our DJ brands, which is very exciting to me.”

Working closely with Jaime will be Kris McDougall, who has now added Reloop, Xone, and Hercules to his sales repertoire. McDougall has been with American Music & Sound since 2012, and was promoted to National Sales manager in 2015 covering Lewitt and Fostex.

“I think the great thing about American Music & Sound is really our ability, as a company, to adapt and change with the industry,” says McDougall. “I’m National Sales manager for 5 of our brands nationwide now, which sounds intimidating but with the support and overall name value of American Music & Sound what would otherwise be a daunting assignment is actually quite exciting for me. I get to make a real impact for these brands and oversee their growth firsthand. That’s cool.” 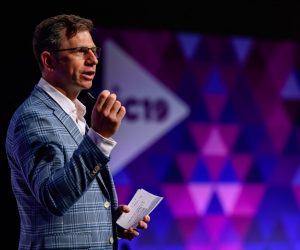 AVIXA To Discuss The AV Industry At Integrated Systems Europe 2020

Numerous presentations and programs highlighted by new EMEA data and insights from AVIXA's Industry Outlook and Trends Analysis (IOTA) for the first time. 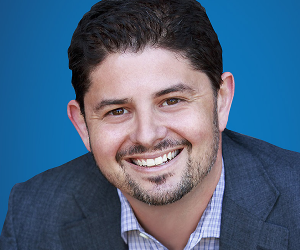 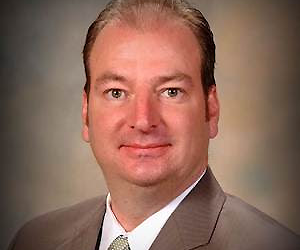 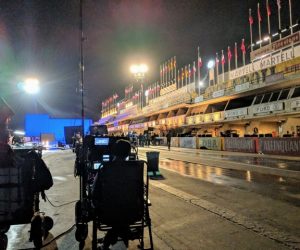 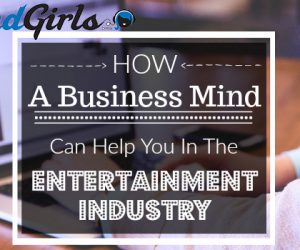 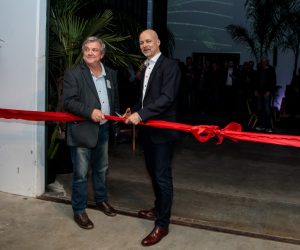 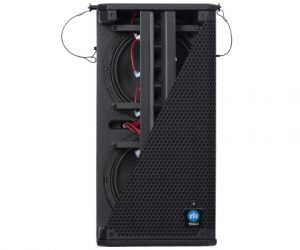 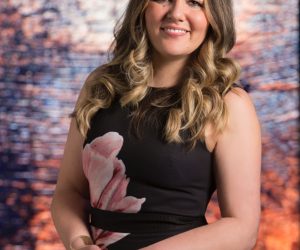 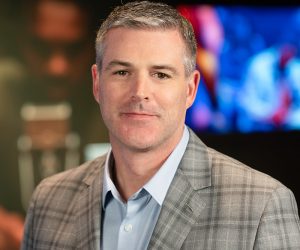 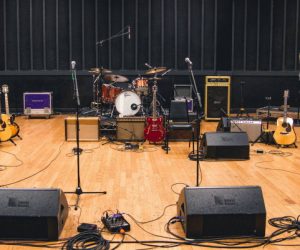