St Brygida is a large, brick-built church, famed for its amber altar and its 1980s role as a sanctuary for the leaders of the Solidarność (Solidarity) trade union, when Poland was under martial law.

Staged to celebrate the 40th anniversary of Polish national Karol Józef Wojtyła being chosen as Pope John Paul II in August 1978 – the first non-Italian Pope for 455 years – the concert featured Cappella Gedanensis, a vocal and instrumental ensemble which performs traditional music from the region around Gdańsk and represents the city all over the world.

The tall interior of the church features vaulted ceilings, with many columns and other flat, reflective surfaces, but these were tamed by Offstage’s Alcons pro-ribbon system.

The concert’s live sound was mixed by Patryk Kozak. “St Brygida is a challenging acoustic space and, as a prestigious televised concert marking an important Polish anniversary, it was vital that we delivered the best sound possible,” he says. “The exceptional directivity of the Alcons pro-ribbon loudspeakers, and specifically the QR24, played an important part in avoiding unwanted acoustic reflections, while the high end clarity and excellent gain before feedback meant that the best possible sound quality was delivered to the live audience.” 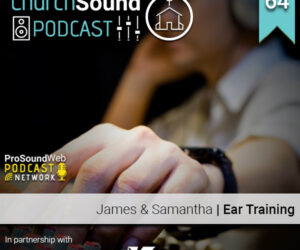 How can we optimize our ears and take full advantage of all they can offer us in working with sound? The hosts dive into ...read more → 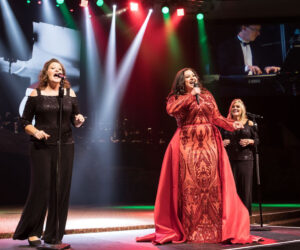 Production team at 5,200-capacity main worship sanctuary in Tampa typically runs between 24 and 28 channels of the Digital 6000 system to accommodate its ...read more → 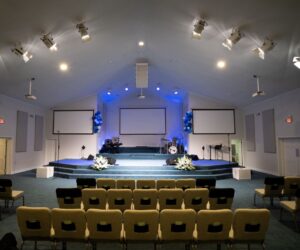 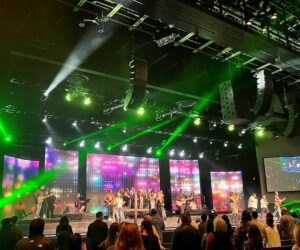 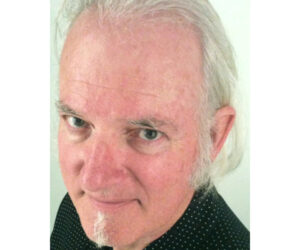 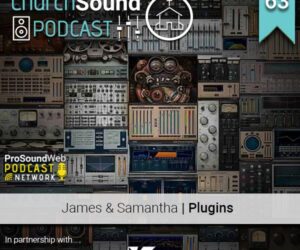 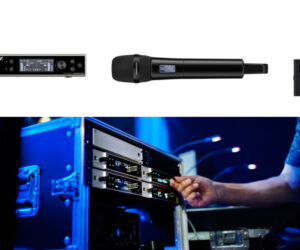