A Primer On Ethernet Cabling For Digital Audio

Context, specifics and rules of thumb for the multiple twisted pair stuff we call CAT-5 and CAT-6

More and more these days, audio systems are going digital, not just digital signal processing (DSP), but also for general signal transmission between devices as well.

Let’s take a look at the care and feeding of Ethernet cabling, specifically the multiple twisted pair stuff we call CAT-5 and CAT-6.

General signal cabling has been organized into categories which we refer to as CAT-X cables. All are available using either solid or stranded conductors.

The first use of 100-MHz CAT-5e cabling to carry a high-channel count of digital audio deterministically (synchronized without network crashes, extensive buffering, or re-transmissions) occurred with the development of CobraNet by Peak Audio.

CobraNet is still licensed by Cirrus Logic and its standard use over a 100-base-T network IS a 20-bit, 48-kHz, 128-channel bidirectional configuration, but it can operate at 24 bits providing 112 bidirectional channels as well as many more channels over a gigabit network.

Initially starting out with a CobraNet developer’s kit, the French company Digigram instead came out with their own digital audio protocol and interface hardware called EtherSound. It carries 64 channels of 24-bit, 48-kHz digital audio, but does have lower latency than CobraNet, which is attractive to the live sound market.

The newest player on the block using CAT-5e or above is Audinate Dante. Audinate is the first to make use of the IEEE’s new standard for transporting clock across an asynchronous network to make the system deterministic. The advantage of Dante over CobraNet or EtherSound is that it requires no special hardware beyond an Ethernet connection to transport digital audio.

At this point, some discussion of the data network “seven layers” may be useful. The International Organization of Standards, or ISO, created a framework to define network functions back in the 1980s. These seven layers will help us to understand some of the network acronyms commonly thrown around these days. 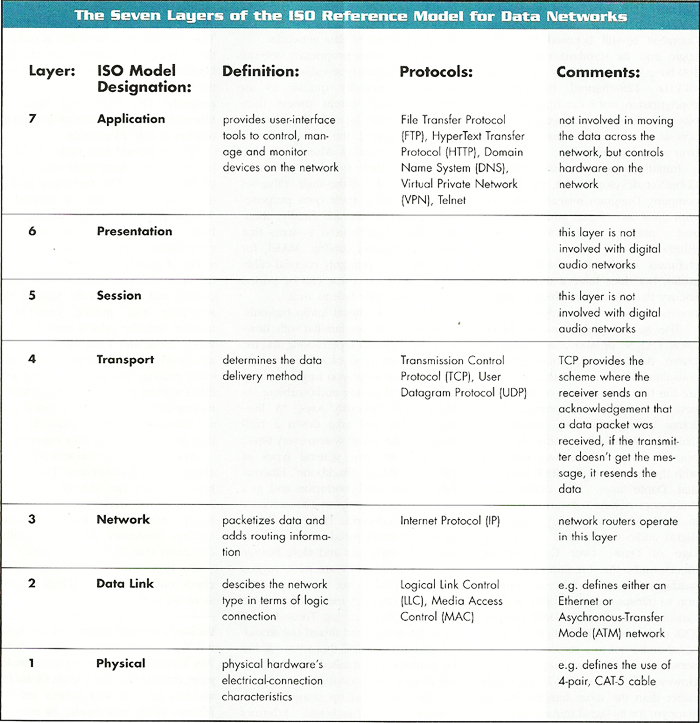 Figure 1: The seven layers of the ISO reference model for data networks.(click to enlarge)

It also helps in understanding the difference between digital audio transport systems that can use off-the-shelf network hardware and those that require proprietary routing and 1/0 devices. See Figure 1 for the chart on the seven layers of data networks.

There are other proprietary systems that use Ethernet-type cable, but they do not technically qualify as an Ethernet-based system unless they implement both layer 1, the physical layer and layer 2, the data link layer. Aviom and ProCo Momentum are examples of these systems that cannot make use of off-the-shelf Ethernet hardware, using their own purpose-built products instead.

Finally, there are other digital audio systems that use non-Ethernet cabling. MADI, for example, uses primarily co-axial cable and most any of these can be ported over a fiber-optic link as well. 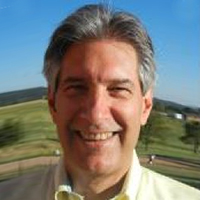